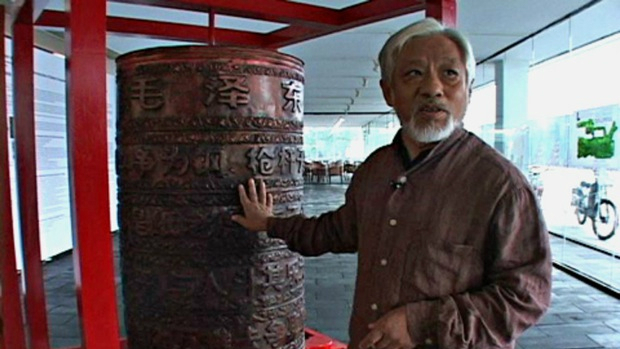 You may have read over the weekend about the Chinese government shutting down the Beijing Independent Film Festival. This isn’t the first time something like this has happened: the Associated Press’ Didi Tang has a solid overview of this year’s events and past context here. As writer/critic/curator Shelley Kraicer pointed out on Twitter, the shutdown also included a raid on the Li Xianting Film Fund, the festival host which “has (had?) likely the most comprehensive collection of independent Chinese films.”

A statement co-signed by the heads of the Rotterdam International Film Festival and heads of other major fests including the Berlinale Forum, True/False and the New York Film Festival is calling on the “relevant Chinese authorities to permit the Beijing Independent Film Festival to pursue its mission to nurture and exhibit a full range of alternative cinematic voices in China, to allow the festival to operate without interference, and to allow the Li Xianting Film Fund to continue its vital mission of archiving and supporting independent Chinese filmmakers.” Read the full statement here. For more background, read Louise Watt’s AP story on the contradiction between the government’s attempts to encourage documentaries on approved topics and its suppression of this weekend’s festival.