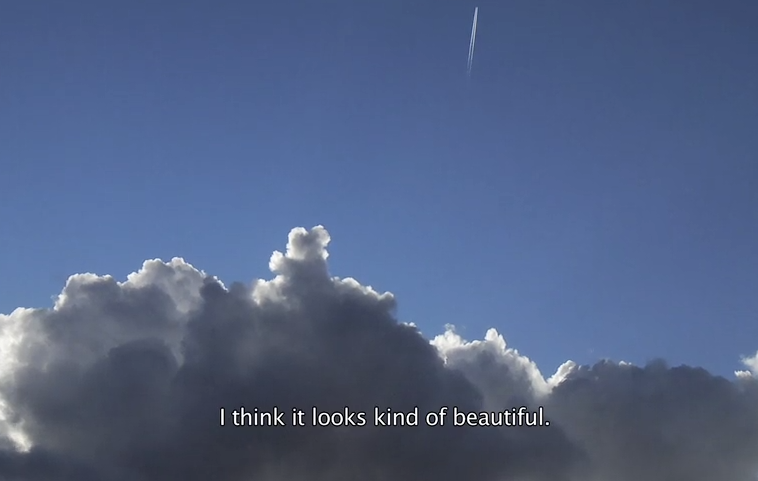 by Sarah Salovaara
in Filmmaker Videos, Filmmaking, Transmedia
on Sep 16, 2014

POV, America’s longest running television showcase for non-fiction films, is wading into interactive waters. Yesterday, the doc powerhouse launched an online, short-form transmedia section, with six projects, four of which were created by Hackathon alumni, and three of which will be premiering at NYFF’s Convergence sidebar in the ensuing weeks. The works are driven by timelines, geography, and photography, but my hands down favorite, Empire:Cradle, is fueled by a transcendent moral code.

One in a series of four shorts that probes the ramifications of Dutch colonialism, Cradle is shot on location at Amsterdam’s Schipol Airport. Pairing clusters of bystanders who watch the takeoffs and landings with undertakers in the airport’s mortuary, who ready the passed-on passengers inside a handful of those very flights, the film challenges the viewer to decide “which [she] will watch and which [she] will ignore.” There is something larger at stake here than the standard “choose your own adventure” catch; further, both films correspond to the same narrative thread, interweaving our audiovisual perceptions, regardless of which one we’re viewing. It’s highly recommended.