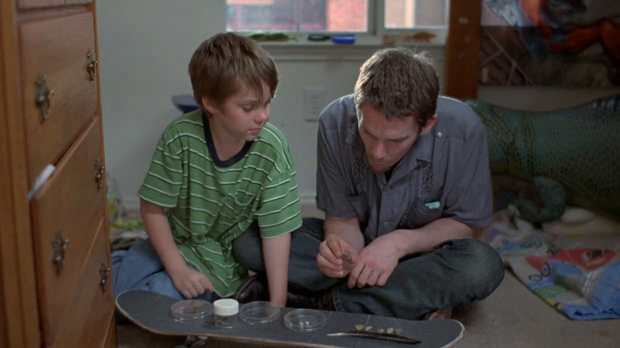 The five films nominated this year for the Cinema Eye Heterodox Award are:

“In this fifth year of the Heterodox Award,” said Filmmaker Magazine Editor-in-Chief Scott Macaulay, “these nominated filmmakers, using technology as varied as spy cams to old-fashioned 35mm, have created seamless blends of the real and ‘the real.’ Their films, crackling with the rhythms of life, offer inspirations out of the creative cul de sacs found in so much mainstream storytelling.”

Nine finalists for the Heterodox Award were selected in voting by the Cinema Eye Honors Nominations Committee, made up of more than 25 international programmers who specialize in nonfiction film. The nine finalists were then viewed and five nominees selected by the writers and editors of Filmmaker Magazine. A jury of filmmakers and film professionals will watch the five nominees and select a winner.  The award will be presented in January during Cinema Eye Week in New York City.