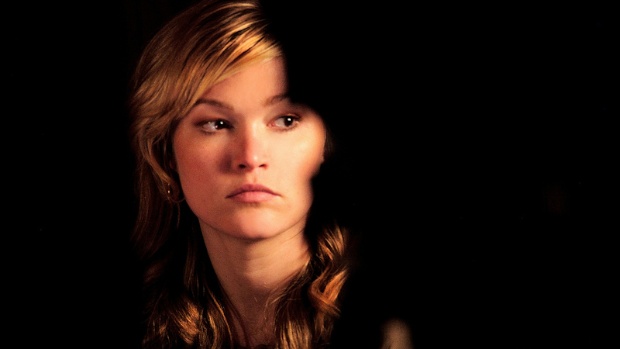 Julia Stiles in Between Us

by Scott Macaulay
in Filmmaking, Production
on Jan 11, 2015

For low-budget filmmakers, the cost of hiring SAG actors has just gotten higher. Yesterday, as reported by Deadline, the SAG-AFTRA national board of directors approved a new contract paying actors working under three low-budget agreements a 25% raise.

These increases are the first for these contracts in ten years.