“It Felt Important to Not Shy Away from the Stories that Scare Us”: The Diary of a Teenage Girl | Director Mari Heller 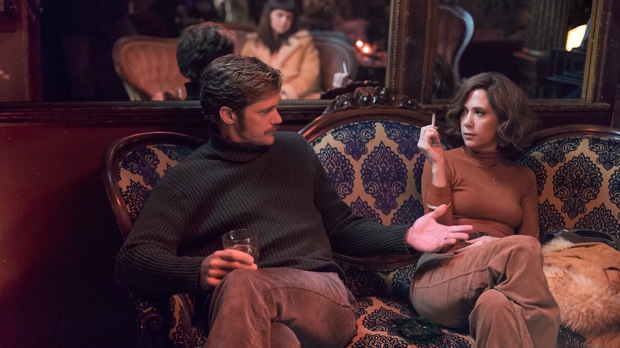 I felt drawn to the graphic novel The Diary of a Teenage Girl because it at once resonated for me and terrified me. It was such a brutally honest depiction of female sexuality and such a brave characterization of a teenage mind, that it shook me to the core a little bit. I was inspired and in awe of Phoebe Gloeckner’s work, by her bravery. Which is why I knew I needed to dedicate myself to it. It felt important to not shy away from the stories that scare us. The fear felt like an indicator that this story was worth telling, and something new, and I tried to remind myself to embrace the fear at every phase of making the film. There are plenty of opportunities to be afraid when making a film: the first day of prep, the first day of filming, the picture lock, or any day in between. And learning to embrace the fear and recognize that it was a sign I was on the right track was key. If I ever felt too comfortable, too complacent, I would stop myself and try to remember to embrace the fear.