“In Dreams I am Completely Helpless as a Director”: A Walk in the Woods | Director Ken Kwapis 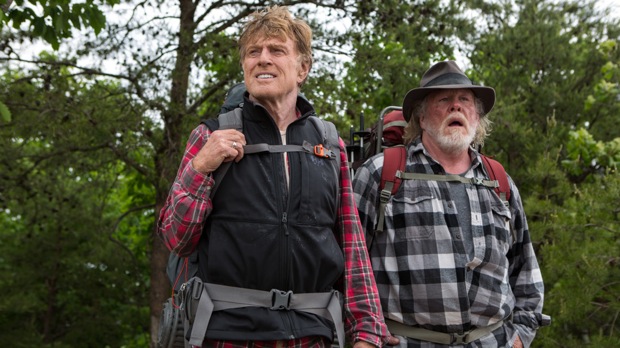 Like many directors, writers, and actors, I have a persistent fear of being “found out,” of being exposed as a faker, a phony. The logical side of my brain knows differently: I’m well aware that I have certain skills — a modicum of talent, even! But in my dreams, I often find myself directing a film or television show with absolutely no clue what I’m doing. A recurrent nightmare of mine finds me arriving on the set, without any idea what script I’m actually directing. In one dream, I stand on the set, face the actors, and open the script, only to discover that it’s in French, one of the many languages I cannot speak. Where does this fear arise from? I couldn’t possibly tell you. In my waking hours as a director, I try to carry myself with a certain grace and aplomb, dealing with myriad problems calmly, without ever resorting to hysteria. Perhaps it’s for this reason that in dreams I am completely helpless as a director. Slumber redresses the balance, and I spend my nocturnal hours trying to avoid being unmasked as a pretender.