“You Will Come Through This”: Dreamcatcher | Director Kim Longinotto 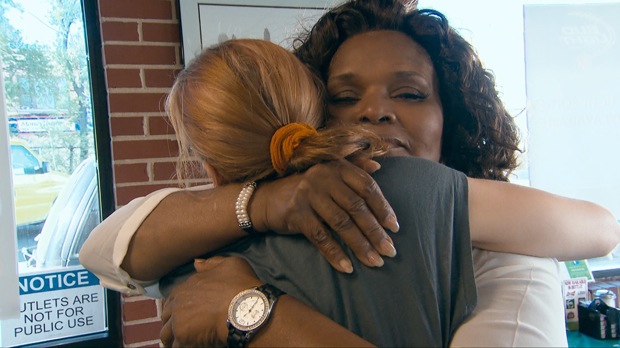 I’m always terrified before making a new film because so much of it’s down to chance…will I find a story? Will I be able to film it? Will I be able to get a beginning, middle and end? It always suddenly feels really daunting. The worst time was before Salma, as most of her story had happened in the past and I wasn’t sure how to make her life into a film. I think we’re all haunted by a fear of failure. Of letting people down and never working again … I know it sounds extreme but I feel as if my life would collapse into the ruins of the film. Before I set off to make Salma, I left a post-it note by the phone: “You will be back here in 3 months. You will come through this.” It was comforting to think that I would read the message and I would still be me.

My other, lesser, fear is of equipment. It used to be much worse but now I go to the camera rental place and they set the camera up for me, take off all the bits I don’t need and set up the menu. Then I try not to change anything when I’m away. I treat the camera like a precious creature; it always travels on a cushion on my lap. When I’m filming in remote places, which is most times, I worry that something will break down and I won’t be able to fix it.