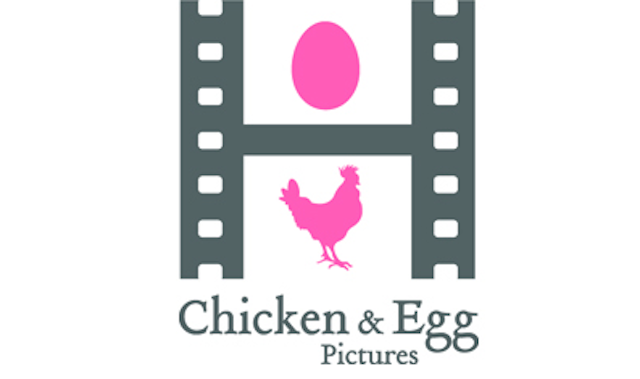 As part of their 2015 Open Call, Chicken & Egg Pictures has announced a brand new Accelerator Lab, which will focus on identifying and supporting a diverse group of women nonfiction directors who are first- and second-time filmmakers. Five selected applicants will receive a $35,000 grant for the production of a film, to be developed, produced, and launched over the course of a 12-month program (with the possibility of an extension). The grant will be disbursed in two parts, with the first part awarded in November 2015.

The catch is that films must already be in production, but with no more than 40% shot by the application date. Films do not necessarily need to focus on women, but they must be directed or co-directed by a cis or trans identifying woman, or a person who is gender nonconforming. The deadline to submit is June 10 at 5 pm EST.