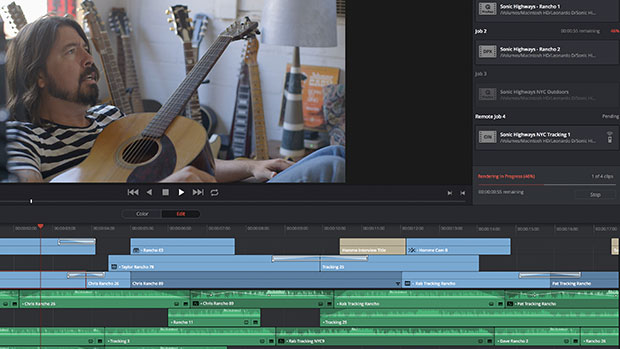 Blackmagic first announced DaVinci Resolve 12 back in April at NAB, but now they have released a public beta and say that the final release will be available in late August. DaVinci Resolve began life — and is widely known — as a color correction tool, but the last two updates have seen significant advances in its editing capabilities, making it a possible competitor to programs like Adobe Premiere and Apple Final Cut. For those on a budget, the free version offers a surprisingly complete feature set.

With the release of the public beta comes some new features that weren’t announced in April as well as a renaming of the two Resolve packages. 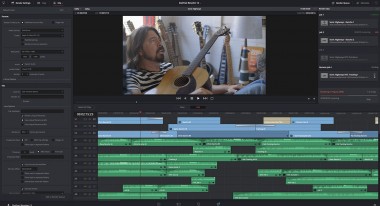 The free version offers a tremendous number of features, and for indie filmmakers its most noticeable limitations are that while it supports resolutions up to Ultra HD, it does not support the 4K (4096 x 2160) film format, and it lacks noise reduction and motion blur effects.

DaVinci Resolve 12 is available for Mac, Windows and Linux.