As 4K Expands, Now Might Be the Time to Buy an HD Camera 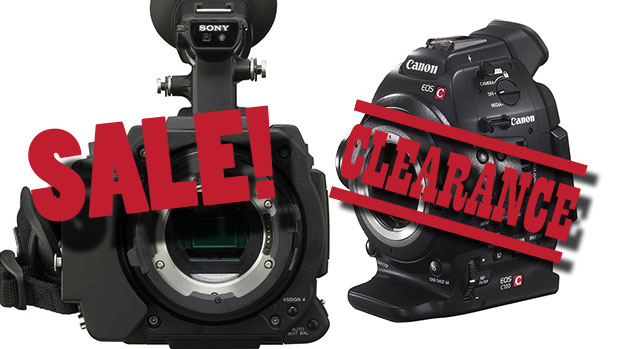 by Michael Murie
in Cinematography, Columns
on Sep 8, 2015

The world of inexpensive 4K cameras is expanding rapidly. For $8,000 there’s the Sony PXW-FS7, and Panasonic will soon start shipping the fixed lens AG-DVX200. At $4,195 the DVX200 takes the sensor from their GH4 and puts it in a more traditional video camera body. If the fixed lens of the DVX200 is too limiting, you could always buy the GH4 itself, which at $1,400 is one of the cheapest ways to record UHD video. And if the sensor size of the Panasonic camera’s is too limiting, the $3,200 full-frame Sony a7RII is the current darling of reviewers. Yes, it’s a still-camera body, but it records 4K internally and shoots at high ISOs. 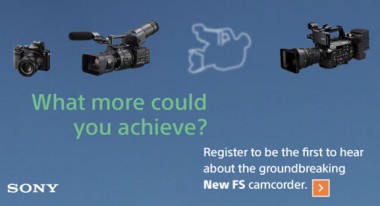 Sony teases a camera they will announce this week

And if that’s not enough choice, Sony is teasing the imminent announcement of a new camera that will most probably be 4K and fit between the FS700 and the FS7. Rumors have been floating around lately that Sony is going to take the sensor from the A7RII and put in into a camera body that more resembles the XC10 body. This could be that camera, or something else, but either way if you’re interested in shooting video this camera might make a better choice than the a7RII.

So there are a lot of options out there, and if you’re on a budget, right now might really be the best time to buy a camera — an HD camera. 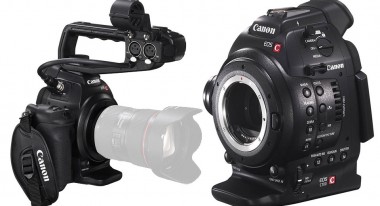 If you prefer a Sony, you can get the Sony PMW-F3 for $3,999. Those are rock-bottom prices, considering the Canon cameras were selling for twice that a year ago, and the PMW-F3 was selling for $13,995.

Sure, they aren’t 4K, but I don’t see that as a huge issue, particularly given the money you’re saving. For most of us, the advantage of 4K is that you can crop the image, and scaling can produce a more detailed HD image. But if you shoot right to begin with, that’s not really a problem. For most projects, 1920 x 1080 HD remains the target delivery format. And if you’re delivering in 4K right now, then you probably don’t care about the cost of the camera.

I actually bought a C100 Mk I a couple of weeks ago, with the Dual-Pixel mod, which ups the price to $3,499. I wanted to get this camera for three reasons: I already have accumulated a ridiculously large collection of Canon lenses, it has built in ND filters, and it behaves like a real video camera. I haven’t shot video with a DSLR for the last couple of years, but have been using the lenses – with an adapter – on a Sony camera. Buying an HD camera that worked with these lenses, has built-in ND and cost $3,499 just made sense. For me. 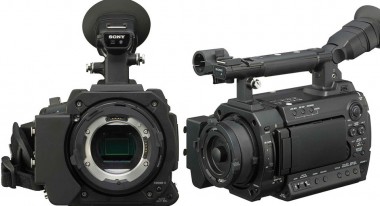 But if you think you might need 4K sooner rather than later, Sony has also dropped the price on the FS700 to $4,000. Unfortunately, if you want to record 4K you are going to have to spend another $2,000 or so for the Convergent Design Odyssey or some other external recorder. At that price, you might want to save the money towards the FS7.

Buying one of these older cameras may not be for everyone – particularly if you are sure you need to shoot in 4K. But if one of these cameras does appeal to you, then you should probably move fast – they probably won’t be available for much longer.