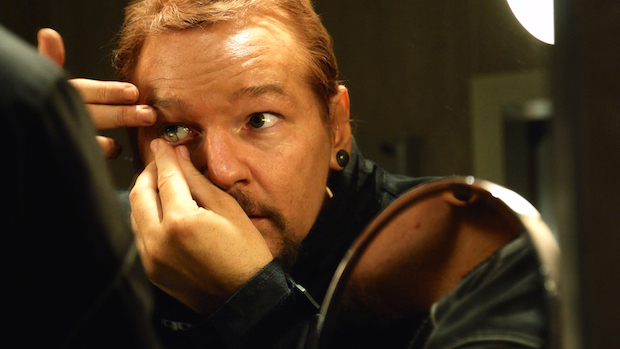 When filmmaker Laura Poitras joined journalists Glenn Greenwald and Jeremy Scahill to form the online news site The Intercept, it didn’t seem a certainty that she’d bring film to the site’s reporting on domestic spying, national security and foreign policy issues. After all, even before her Academy Award for documentary CITIZENFOUR, Poitras had shared a Pulitzer Prize and George Polk award for print reporting on NSA whistleblower Edward Snowden appearing in The Guardian and The Washington Post. And, after the awards, Poitras continued covering these stories in print and online — not just for The Intercept, a site owned by […]