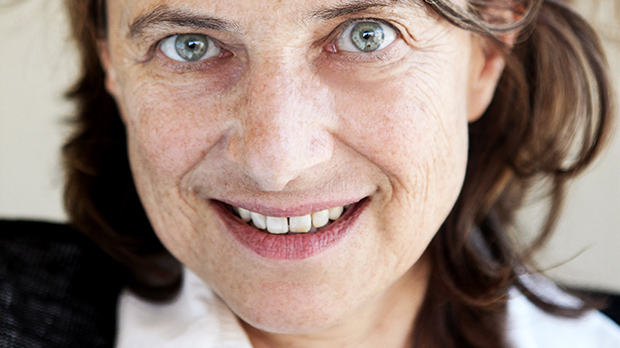 In early October, the film world lost a great, challenging voice when director Chantal Akerman passed away at 65. Forty years earlier the young Belgian had altered the course of film history with her second feature, Jeanne Dielman, 23 Quai de Commerce, 1080 Bruxelles, a three-hour, 20-minute portrait of a middle-aged, widowed mother and sometime prostitute. Dielman’s daily chores are captured with a fixed camera in near real time, offering both a historical critique of domestic routine — “women’s work” — as well as the representational strategies of mainstream cinema. But Jeanne Dielman was only one of Akerman’s remarkable films. […]