“I Had a Lot of Growing Up to Do”: Director Tahir Jetter | How to Tell You’re a Douchebag 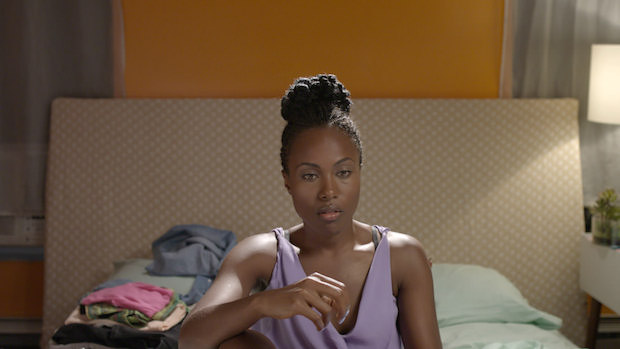 How to Tell You're a Douchebag

The story behind this movie is one in which I came to realize that I had a lot of growing up to do. This was something that I knew when I initially started writing the film, but by the time that I had finished the script (and a few other things had happened) I felt as though the movie was really just a mirror of my own behavior as I pushed various relationships to crash and burn over the past few years.

The movie is a large projection of my own frustrations and insecurities surrounding a particular failed relationship, and finishing it shed a lot of light on the ways in which I’ve come to treat others poorly, and how, perhaps, I shouldn’t take things so personally (or feel so entitled when it comes to pursuing other people romantically).

If anything, I think the story presents an earnest plea to other reform-douchebags like myself, which is, “guys, just try to do better.”