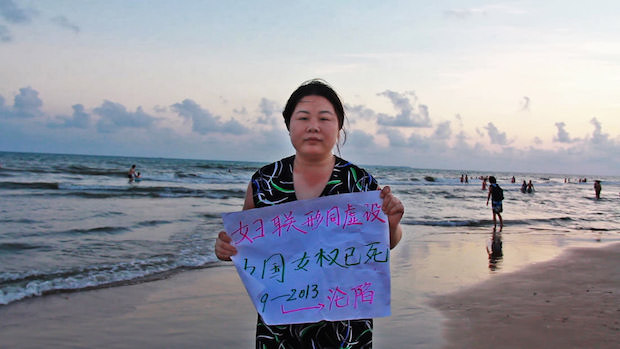 This is a not a film that I planned to make. When I started this film, I thought it was going to be about Chinese sex workers – their lives and the challenges they faced. But when I got to China and the story turned out to be something else entirely, I had to forget the film I thought I would make and follow the real story.

While making Hooligan Sparrow, the chain of events that I witnessed shocked me. I’ve never had illusions about fairness in China’s justice system or the accountability of its government. But I never expected to see ordinary people turn on their neighbors who were fighting for their rights. I never expected to be attacked by screaming mobs just for filming on the street. I never expected to be interrogated by national security agents or that my family and friends would be harassed and threatened by secret police. The secret story of Hooligan Sparrow is the story of my realization of some frightening realities about where I come from.