“The Film Conjured Up Many Forgotten Memories”: Director Babak Anvari | Under the Shadow 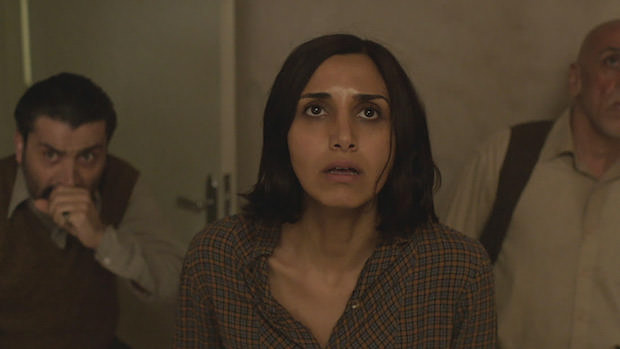 I don’t think there is a secret story. The main plot, and the subplots and the themes I wanted to explore, were always clear in my head. I tried my best to be as honest as possible in telling the story I had in mind without holding anything back. I think all of the ideas and themes I wanted to explore are in the final version of the film, whether in a subtle or an obvious way. However, once I started writing the script, I was surprised at how much I remembered about the era! The ’80s in Iran were a very intense time because of the war and the changes that the country was going through. I was only a little child back then, but I think the scriptwriting process and making the film conjured up many forgotten memories – some of them ended up in the film and some didn’t, but all of them are now fresh in my mind. So maybe this is my secret story?