“It Is in Huge Part My Own Story”: Director Agnieszka Smoczynska | The Lure 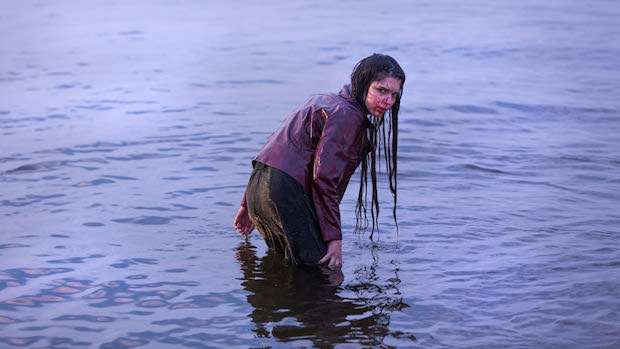 I think my biggest fear was to tell this coming-of-age story without being overly personal about it. After all it is in huge part my own story. My mother ran a night-dance club back in the day and I grew up breathing this atmosphere. That is where I had my first shot of vodka, first cigarette, first sexual disappointment and first important feeling for a boy. It’s actually this fear that made me decide to use mermaids as a mask so they could be a metaphor of all those emotions and experiences and I could comfortably hide behind it.

I also feared a lot if I would expose the nudity and feelings of the girls in the right way, without being false and prudish or vulgar at the same time. This was very delicate and difficult to achieve. I wanted to show a moment of becoming a mature woman in a truthful way.