Into the Cut: Is Terrence Malick’s Knight of Cups the Perfect Movie for our Instagram Era? 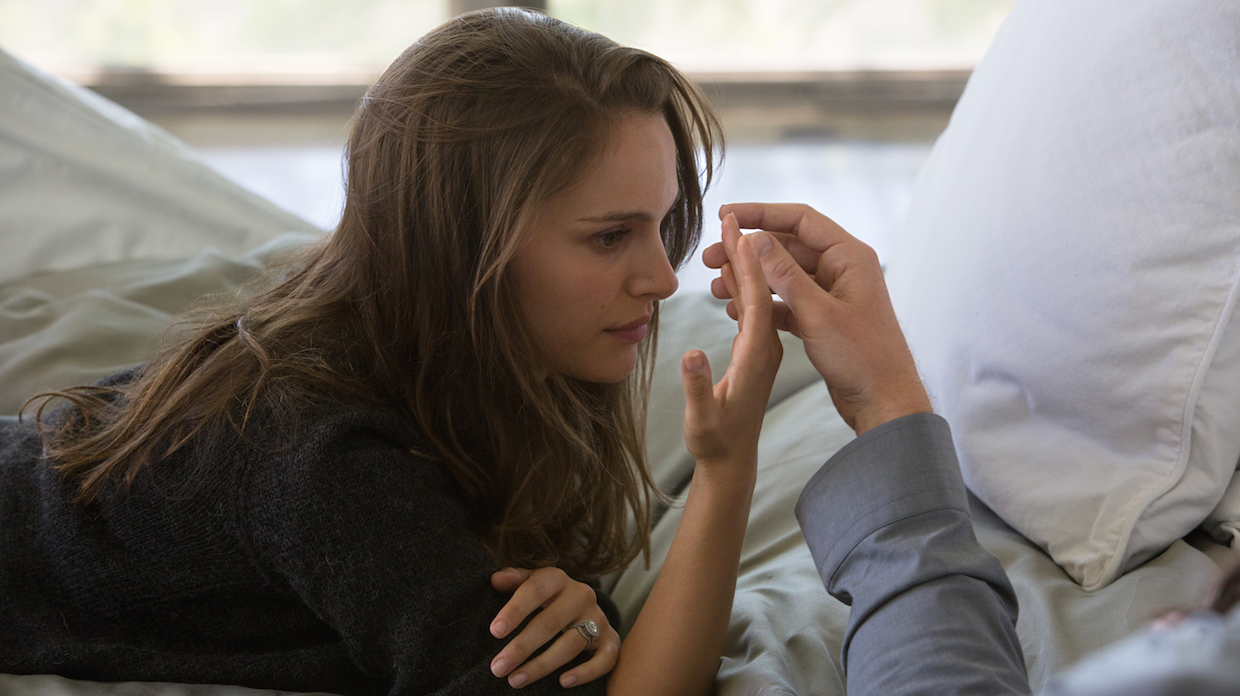 We are approaching the 50th anniversary of the publication of Marshall McLuhan’s The Medium Is the Massage (was it a printing error, or a pun?), the book that put the phrase on the map, and whose ideas McLuhan had first advanced in his 1964 book Understanding Media. There he argued that “the personal and social consequences of any medium — that is, of any extension of ourselves — result from the new scale that is introduced into our affairs by each extension of ourselves, or by any new technology.” And, later: “Nobody is interested in TV until there are TV programs.”

What is startling about McLuhan’s ideas, decades on, is that they remind us that we are now living and existing within the medium itself, in a sort of reverse universe of McLuhan’s original formulation. Television was a relatively young medium when McLuhan was writing in the mid-1960s; the “television is a vast wasteland” critique was delivered in 1961 by FCC chairman Newton Minow. From our perspective, it’s a quaint but powerful critique, foreshadowing the contradictions of the ’60s with its heavy mix of utopian optimism and violence. And of course the content of early television consisted — beginning in the ’50s — with a hefty portion of Hollywood movies. NBC’s “Saturday Night at the Movies,” to take one example, began broadcasting contemporary Hollywood films beginning in 1961. So a good number of audience members saw their dramatic, live-action first movies not in theaters, but on the medium of the television.

Television — like a movie theater — was a secured place, a locus. If the medium was the message, it was relatively fixed, assigned to buildings or living rooms. Increasing portability at the end of the century (portable DVD players came on the market in the late 1990s) suggested the first hints of the viewing revolution that was to follow, when visual media was no longer a place, but rather something in flux, as moveable as the images on the screen. In a sense, this validated the content of movies themselves, which from the beginning had less to do with plot and story than with the sort of temporal and spatial leaps made possible through editing.

In our current era of ubiquitous mobile screens of various sizes, the medium’s message may well be chaos. The fragmentation linked so closely to postmodernism (“Fragments are the only forms I trust,” one of Donald Barthelme’s characters so famously said) seems to have triumphed, weirdly echoing the early decades of cinema when there were no “standard” screen sizes, let alone genres. In the meshing and bleeding over of screen reality and off-screen reality (there is no way to express this accurately or truthfully because screen life is always already part of off-screen life) the very notion of boundaries disintegrates.

The most potent cinematic performances of these ideas of late are the films of Terrence Malick, most notably his last several films, especially Knight of Cups. (It’s strange that the most current dynamic provocateurs — provoc-auteurs? — in politics and cinema are not young guns but rather men — Bernie Sanders, Malick — in their 70s.) Fragments of fragments of fragments, dropped in and out of linear time, a psychological realism so grounded in everyday memory that it feels “experimental.” But isn’t that how reality works, springing up at us with its raw, radical strangeness, so that when we try to put it into narrative form we’re more than likely to force it into the artificial genre we call “realism?”

The Instagram feed that is Knight of Cups isn’t about anything other than its medium. In a long interview published as The Administration of Fear, Paul Virilio noted that the second half of the 19th century was characterized by “the democracy of opinions […] through the press, pamphlets and then mass media — press, radio and television. This first regime consisted of the standardization of products and opinion. The second, current regime is comprised of the synchronization of emotions, ensuring the transition from a democracy of opinion to a democracy of emotion.” Films have always made us feel — affect, in the current parlance — and yet a film like Knight of Cups is all emotion with no meaning, a fury of sound and images.

This isn’t meant as a critique, because what Knight of Cups offers is a clarifying instant, a distillation of a moment in our national time, a mood, a tempo, a feeling, much the same way that a film like Easy Rider captured a certain feeling and way of being in 1969. In a sense, these narrative films are really documentaries, time capsules of the locations, people and technologies that make them possible. Knight of Cups is all surface. While other films disguise this fact by actually creating characters and plot and events, Knight of Cups dispenses with that and glories in gleaming surfaces only.

It’s beyond postmodern, whatever that was. There’s no irony here, no winking, no critique, no transgression, no nostalgia, no genre, just the unthrottled embrace of pure images, pure sound, pure cinema.

The medium itself is the object of love in Knight of Cups.