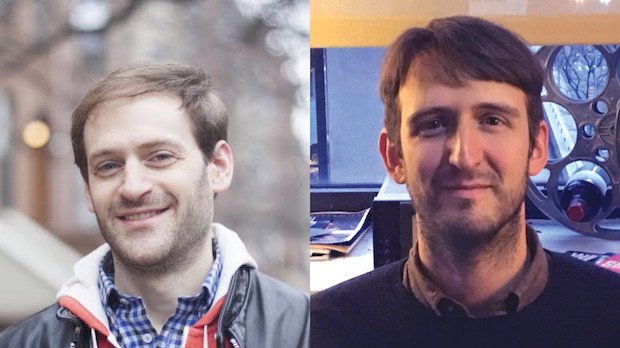 by Filmmaker Staff
in Filmmaking
on May 2, 2016

Big news from our friends over at the Film Society of Lincoln Center with two new appointments. Having served as interim editor of Film Comment since Gavin Smith’s departure, Nicolas Rapold will assume the editorial mantle full-time. Michael Koresky — perhaps best-known as the co-founder of Reverse Shot, which he’ll continue to edit — will be joining him as Editorial Director, a position that’s new to the organization. This position calls for overseeing all manner of content both within the magazine and as part of FSLC’s overall strategy. First up on the docket: the launch of a Film Comment app. For slightly more, see Rapold’s note to readers. Congratulations to both, among the keenest and most dedicated film writers/editors in the NYC area.