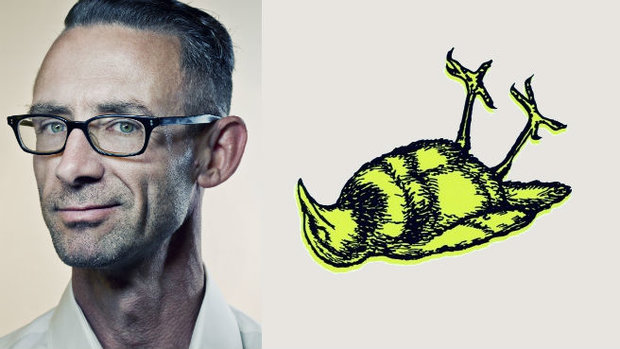 by Paula Bernstein
in Filmmaking, Financing
on May 17, 2016

Though he wrote the novel on which David Fincher’s 1999 hit Fight Club was adapted, novelist Chuck Palahniuk has never written a screenplay. That will change with the upcoming film adaptation of the author’s 2002 novel Lullaby. Palahniuk will executive produce and co-write the screenplay with director Andy Mingo. Along with producer Josh Leake, the team has turned to Kickstarter to raise $250,000 to fund production of the film.

Lullaby follows the life of Carl Streator, an over-the-hill reporter whose family mysteriously died years earlier. Palahniuk wrote the novel during the murder trial of the man eventually convicted of murdering his father.

“Chuck doesn’t write for mainstream audiences. His books challenge everything about mainstream audiences. His novel Lullaby deploys necrophilia, gender-bending, and no-way-would-this-make-it-to-comfortable-TV satire. We want to make a movie that makes people feel uncomfortable enough to think original thoughts again, just like Chuck’s novels do. To do that we need your help through Kickstarter,” reads the description on the project’s campaign page.

Campaign perks include the usual rewards such as a digital download of the film, an invitation to private screenings, and a set visit. For $5,000, a Kickstarter backer can be a featured extra in the film and for $15,000, you can advertise your business in the film.