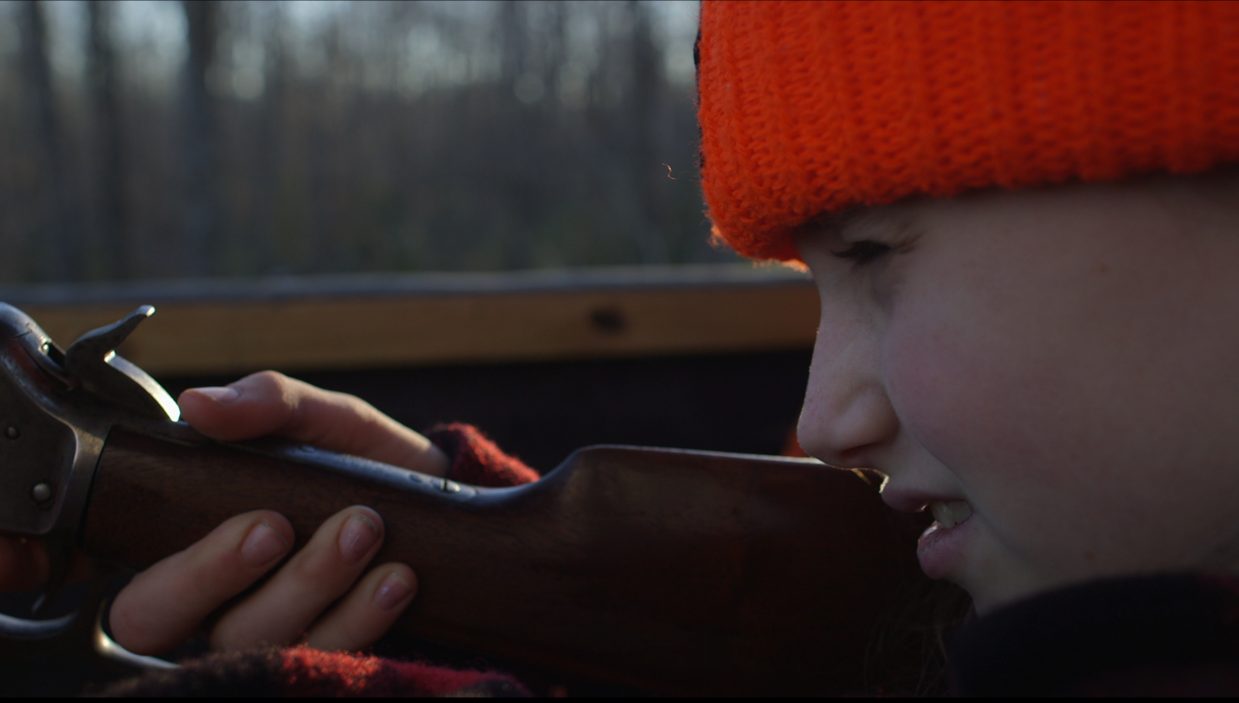 After living with a story in your head for 20 years and finally getting it onto a page and into a lens, any validation you can get of having made the right decision is welcome. Having produced a handful of micro budget features, and co-directing one of them, I’ve definitely needed some wind in the sails after months of living with films that are in the can, and Cold November is no exception. Getting to the finish line with the available resources, which admittedly are not many on this budget level, is a delicate dance, teeming with unknowns and varied strategy choices.

You can imagine how hearing from Zach Mandinach and Amy Dotson about the film’s inclusion in the IFP lab was a welcome gust of wind that came at exactly the right time. The lab’s individuality in its focus on post production is a perfectly timed partnership in an industry whose technology for completion and distribution is changing faster and more complexly than ever before. Also, I’m going to be a father in a few weeks, and the pressure to make this life I’ve chosen the most viable as possible is acutely sinking in.

The first week of the process, held at the Made in NY Media Center,  by IFPwas a great massage for the mind. Day one began with a formally casual breakfast where all the labbies could mingle and suss in a welcoming environment. It was nice to have that breath before we dove into “the room” (more on that later), where we spent the bulk of the week. Breaking in some new threads to impress and pegging the people who would be the most into post-session drinks was facilitated by this event as well, which I appreciated. I was happy when this social trend continued and the glue among us became stronger with nightly impromptu libations at a fellow labbie’s pad, conveniently only a block away. It’s an impressive bunch of filmmakers, and I’m honored to be among them this year.

Translucency is key during this first session of the lab, which is refreshing. The frustrating part about attending the usual film festival panel, Q&A, or even small talk, is the understood line in the sand. There is always a point at which the A will only go so far. It can’t cross that invisible line: “What was your budget,” “What did you sell for,” “How much did you really get from x with y deal,” “How did you manage when x terrible thing happened and you need to y the z.” etc. And though you can sometimes maybe have helpful conversations with people one on one, there is rarely the ability to hear lots of those conversations at the same time, and have a curatorial focus that leaves you feeling like you’ve got a new handle on the industry and how deals are going down. “The room” was a place where this line in the sand was lifted, and our options and challenges laid before us in detail. I personally left this week feeling confident, with a razor-sharp direction to sail the Cold November ship.

As with anything, this environment also had a few small challenges, but that’s kind of the point, and all were smoothly overcome. Most notably, the unusually scorching NY summer days caused an AC malfunction in “the room,” which led us to being mechanically fanned for the bulk of the week, but in a way I think it may have helped. “The room” became a cushy-seated sweat lodge with a screen, four directors chairs and three microphones that kept us secluded and enlightened while our shamans guided us through the hallucinations, and assured us everything would eventually be okay.

All in all I’m looking forward to the next few months as the ship sails on, and am excited to watch everyone’s projects as they become the most awesome versions of themselves. Thanks for the first leg, see you in September.