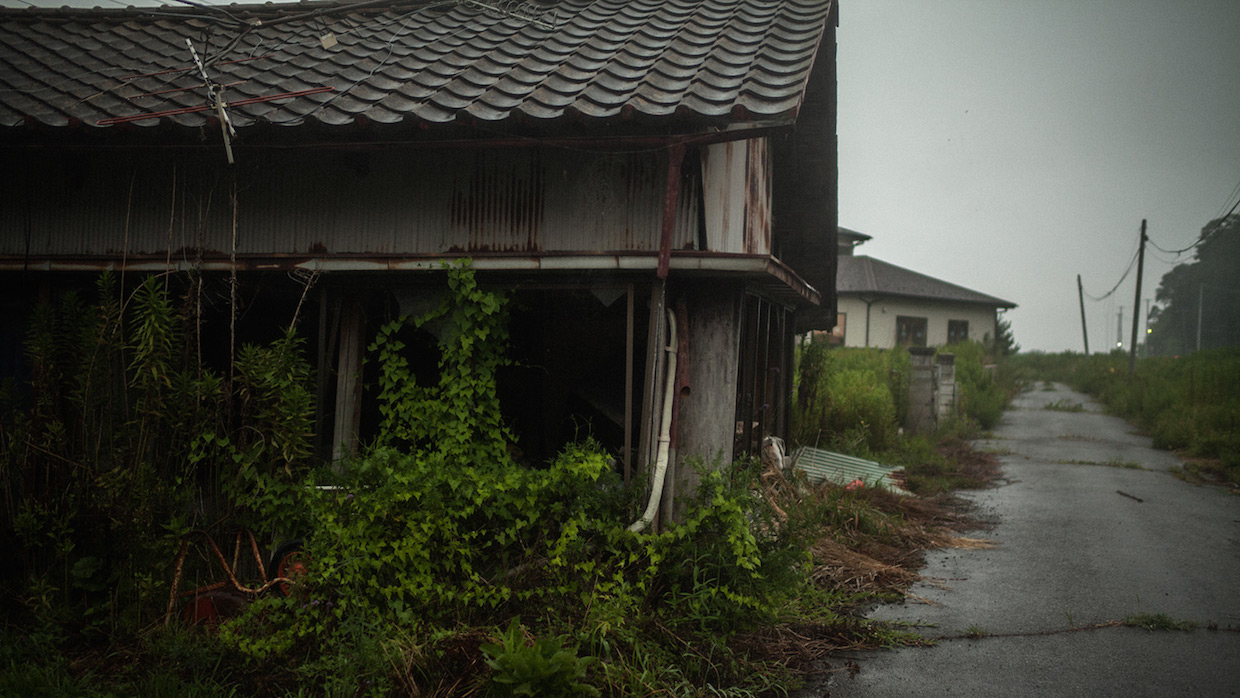 Just days after the March 2011 tsunami off the Japanese coast, Brooklyn-based photojournalist and documentarian Jake Price found his way to the Tōhoku region of northern Japan, the area hardest hit by the devastation. He stayed for months, living with Japan’s internal refugees and carefully chronicling their lives as they sought to come to terms with the disaster and rebuild. The result, Unknown Spring (2013), is an online interactive documentary that testifies to its subjects’ resilience and humanity in the face of unspeakable odds. But Price, who has had photography assignments across the globe, is no “parachute journalist.”  Even before […]