The Power of 16mm: Directors and DPs Talk at IFP Film Week 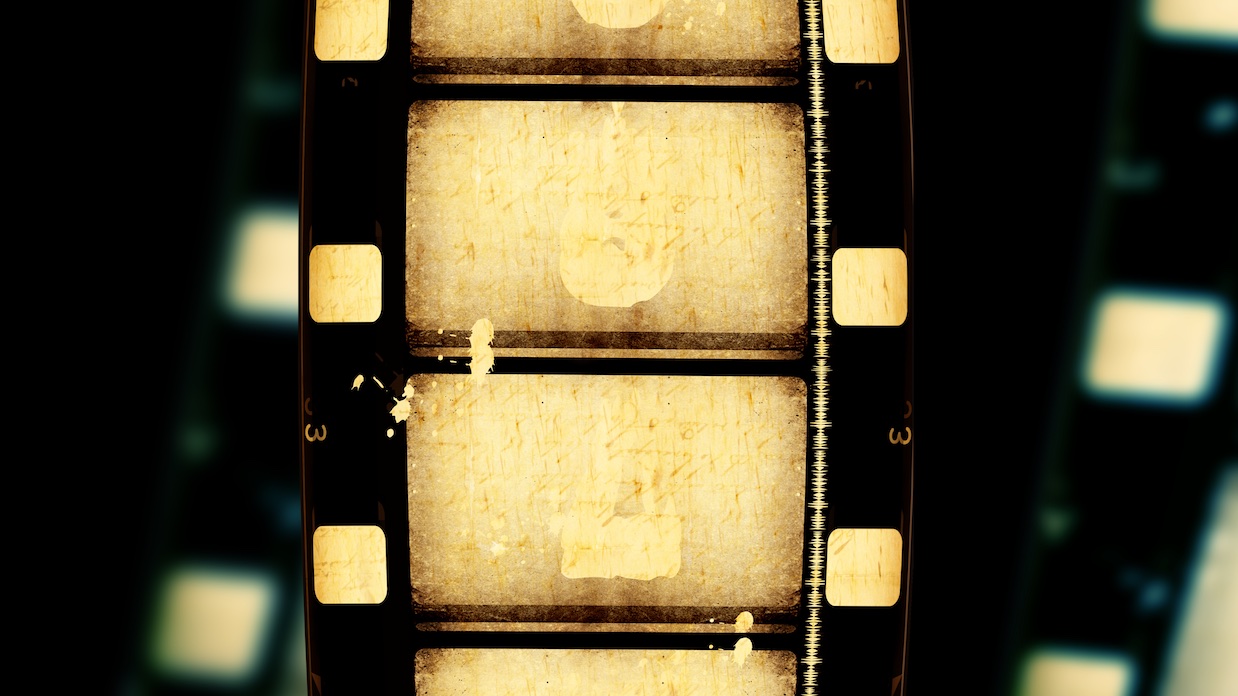 Jake Perlin opened the IFP Film Week panel on shooting 16mm or Super16mm by saying that, as Artistic and Programming Director at Metrograph Cinema, he wants to see films in the way filmmakers want to make them: true to their vision.

When it came time to shoot her second feature, director Eliza Hittman went back and forth as to what to what format to shoot on. When she was in grad school, she shot three short films on 16mm and fell in love with the format’s look as well as the shooting process. She learned to shoot in an organized and methodical way, and she enjoyed the discipline it required. But on her first feature, It Felt Like Love, shooting on film wasn’t an option due to finances. She shot that film with a RED, a tiny crew, and the camera basically lived on DP Sean Porter’s shoulder.

But on her second feature, Beach Rats (which recently wrapped), Hittman had access to more resources. She says she was inspired by Todd Haynes’ Carol, that watching it was an emotional experience and that it reminded her of how affecting celluloid could be. Around the same time, she was also noticing that there seemed to be a lot of women directors shooting on Super 16, and it became a bit of a gendered issue for her. So on Beach Rats, she evaluated the budget to see if 16mm was possible. And it was.

Lucas Joaquin (producer of films including Little Men and the upcoming Super 16 film, Love After Love), says the possibility of celluloid is something he starts talking about with directors from day one. If the director is passionate and adamant and can give good reasons for why it’s important, it becomes about the trade-offs, because it does cost a bit more to film on 16mm than with an Alexa. Hard costs include raw stock, processing, and shipping dailies if you’re shooting out of town. (Kodak is opening a lab in N.Y. in January), and either scanning everything or telecining dailies and scanning selects. He adds that you do save on hard drives and a DIT’s kit rental, and you can even possibly get a camera rig donated because many are just sitting there unused, but that other costs come into play, like a budget line for a film loader. In other words, it’s all trade-offs.

Cinematographer Naiti Gámez says that finding camera assistants who know how to work with film can be a challenge. But crews are also excited to work with it, so sometimes they’ll just spend the extra few weeks on their own, learning the process. As far as lighting packages, she says that varies film to film more than just being a format issue.

Joaquin notes that while film may not handle low light in the way digital cameras can, it still has a great dynamic range, and there’s a lot of info in the dark spaces. If a director is going for a naturalistic look, shooting on film may require less time on color correct. But if the look is super stylized, you might need a larger lighting package.

To keep film stock and processing costs down, directors may only be able to do a couple takes, get less coverage, or have fewer set-ups. Shooting film on a budget requires more discipline, and if you stray from this, it is going to be significantly more expensive.

But for Russell Harbaugh, director of Love After Love, it was a real priority. Joaquin says he’s glad they went for it because when people see the film, everyone mentions the filmic look: it stands out in the crowd.

While there has been a democratization in access to affordable tools in the last 15 years, Gámez feels that we’re also barraged with images everywhere, and it makes the spread of visual trends faster. When the RED first came out, everything looked like that, and when the next camera comes out, everything looks like that for a while. There’s something about film that transcends that. It has timeless quality, and it harkens back to all the great movies we all love. She says film should be on the table as much as every digital option.

It just needs to make sense for the project.

Hittman’s film has moments of graphic sex and violence, and she sold it as being “sculptural” instead of coming off as more conventional pornography.

Much of Beach Rats also takes place in darkness and both the Alexa and RED digital cameras are so sensitive to light that Hittman wound up preferring film for the greater control it gave her in working in dark spaces. She says it let her embrace the darkness.

As far as the lighting plan, it was largely hand-held frontal light moving with characters through total darkness, and there was something about the way it felt in film that was very different than when they tested it with the Alexa. “It’s about intentionality,” she says. “If you are someone who wants to turn the camera on and rehearse and find the moments, film may not be best option for you.”

She admits that post was a little slower, but her producers actually got a lot of tips from Joaquin’s team, as they’d just been through the process. But she says nothing was terribly complicated. If you really want to move quickly and see the footage instantly, it poses some challenges, but they were able to work within their two-to-three-day delay.

For Joaqun, the delay made getting the footage back special. When dailies came in, they invited the crew to come watch with them. He says that some on the crew had never worked on film before, and “they were so jazzed about seeing those dailies.”