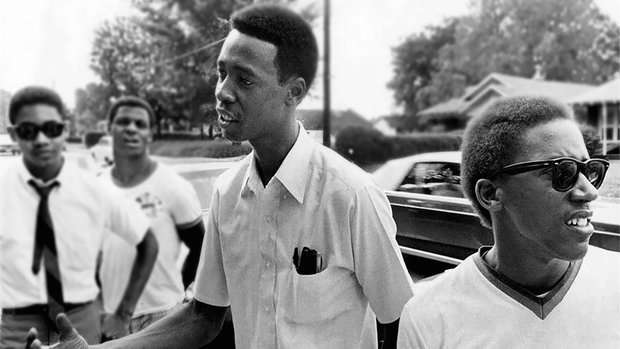 by Paula Bernstein
in Festivals & Events, Filmmaking
on Sep 27, 2016

The Indie Memphis Film Festival has announced the full slate of films for the 19th edition of the film festival, which runs from November 1-7.

“This year’s lineup of films offers about as much variety and scope as one could hope for in a single film program,” said Indie Memphis executive director Ryan Watt. “Festival programmer Brandon Harris has been fortunate to secure many of our favorite films we have seen throughout the year as well as discoveries for our feature’s competition. Shorts programmer Brighid Wheeler has curated an excellent program of narrative, documentary, experimental, animation and music videos. Those films, along with our previously announced classic films, and the best work from our talented local filmmakers look to make this event a real treat for all of the film fans that attend Indie Memphis this year.”

Passes are now on sale and information on the film festival can be found at IndieMemphis.com.