Soft-spoken but direct in his goals, Robert Eggers is dedicated to precise historical accuracy—even though the filmmaking process can prove painful. The director’s previous two films, the 19th century-set The Lighthouse and the 17th century horror film The Witch, were released by A24 to critical acclaim. Now, Eggers travels further back in time for his largest production yet, The Northman, a bloody 10th century Viking epic that’s equally brutal and poetic.  In the opening minute, young Amleth (Oscar Novak)—son of King Aurvandil (Ethan Hawke) and Queen Gudrún (Nicole Kidman)—is horrified to witness his mother kidnapped and his noble father slain […] 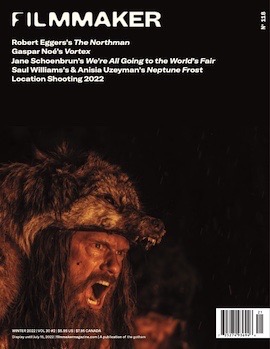 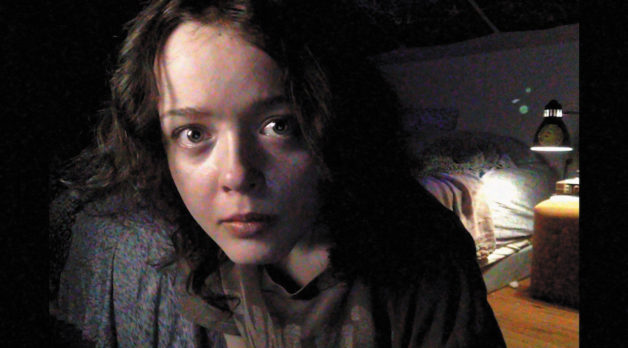 Portal to Portal: Jane Schoenbrun on We’re All Going to the World’s Fair

The central promotional image for We’re All Going to the World’s Fair is of a young girl, covered in glow-in-the-dark paint, holding up a googly eye to her face as she barrels toward a laptop camera. This is Casey: She is a kid, and she is on the internet and she is in her bedroom, alone. The film takes its name from its own invented World’s Fair Challenge, an internet myth that causes something dark to alter within its participants. Sources vary on what exactly happens: Some people appear to be sucked into their computers, some turn to plastic, some […]