What is a sound if only you can hear it? And if you heard such a sound, would you think it came from outside, somehow bypassing everyone else as it enters your brain? Or would you think it emanated from within, never escaping your own field of perception and thus becoming your own private mystery—or, as Memoria director Apichatpong Weerasethakul writes, your own “sonic companion?” The Cannes-premiering Memoria, starring Tilda Swinton and now in release from NEON, originated from the director’s musings about his own auditory disturbances, a series of enormous bangs that erupted in his sleep and would put […] 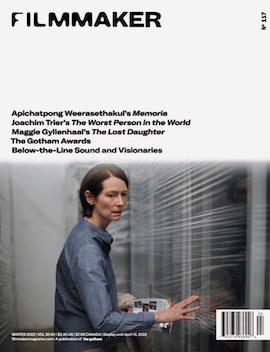 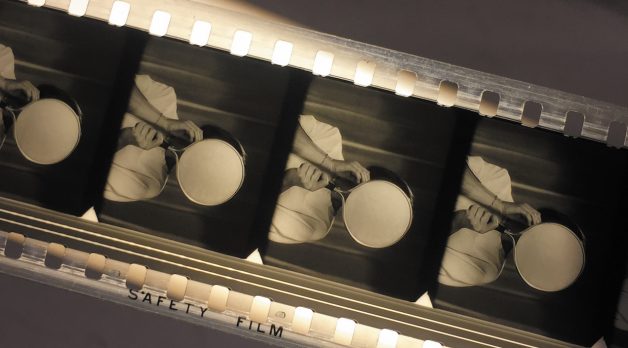 As I began, for the eighth year in a row (!), to research the year’s U.S. releases shot in 35mm1, the two movie events I was personally anticipating didn’t primarily revolve around that format. One was Anthology Film Archives’s pandemic-delayed retrospective of Canadian experimental filmmaker, multihyphenate artist and all-round hero Michael Snow—initially scheduled for March 2020, finally screened in December and finished just before Omicron started surging around me. Most of his films were shot and shown on 16mm, making the few 35mm inclusions startling for their comparative, immediately perceptible sharpness and sheer volume. I went all in, taking a […]