An Image by Gina Telaroli 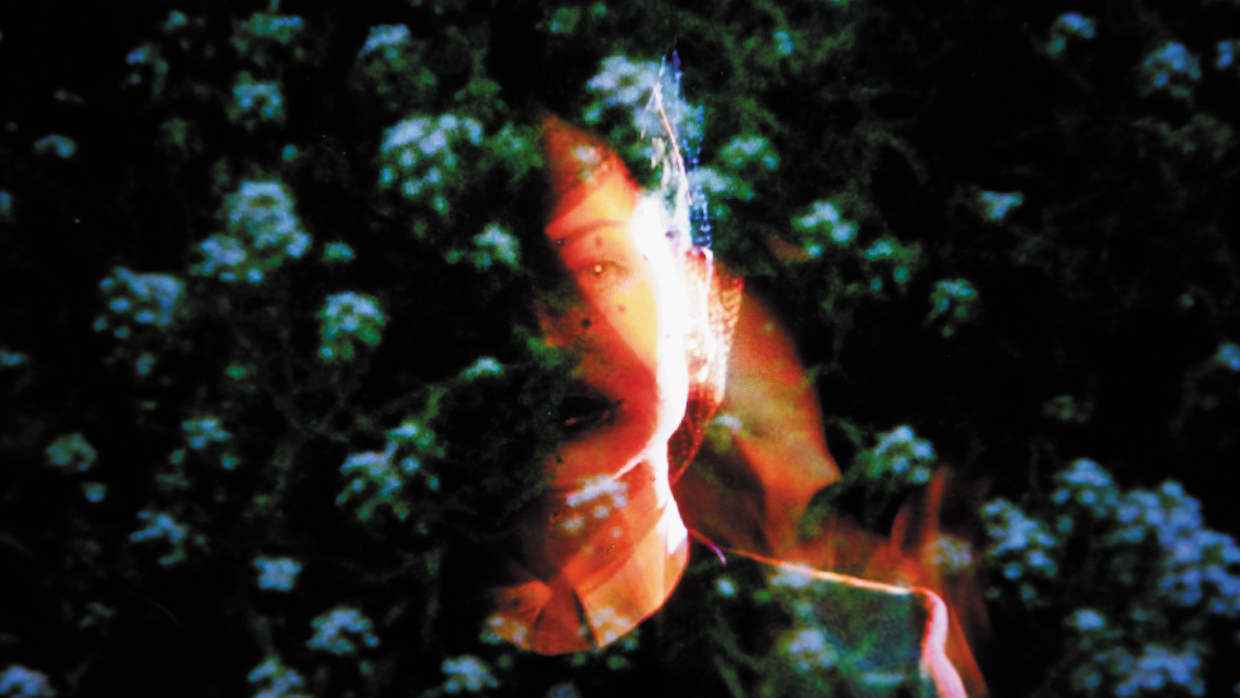 For the past 10 years, I’ve been making collage films that utilize and composite together found footage from movies (all eras, all genres!) and original footage that I shoot—a mix of the abstract (light, colors, shadows) and the concrete (flowers, paintings, landscapes)—on a wide variety of formats, most notably the many different models of BlackBerries that I’ve owned over the years. I had been working on a new film since an inspirational 2016 screening of Nicolas Roeg’s Bad Timing, staring Theresa Russell. But just as pandemic events have caused people to abandon their homes, jobs and lovers, the last year made it clear this was not a film that would be completed. I’ve often been told that I should make prints from my collage films and decided to finally explore that form with the edited footage from this unfinished Theresa Russell project. This image was created in Adobe Premiere using a scene from another Nicolas Roeg film, Eureka, as well as some digital footage I shot in Pittsburgh at a friend’s house when we were all sitting around a fire, and some Super 8mm footage I shot at The Cloisters here in New York City. The final series of prints are for sale via my production company Duelle Films and can be found here: duelle.xyz