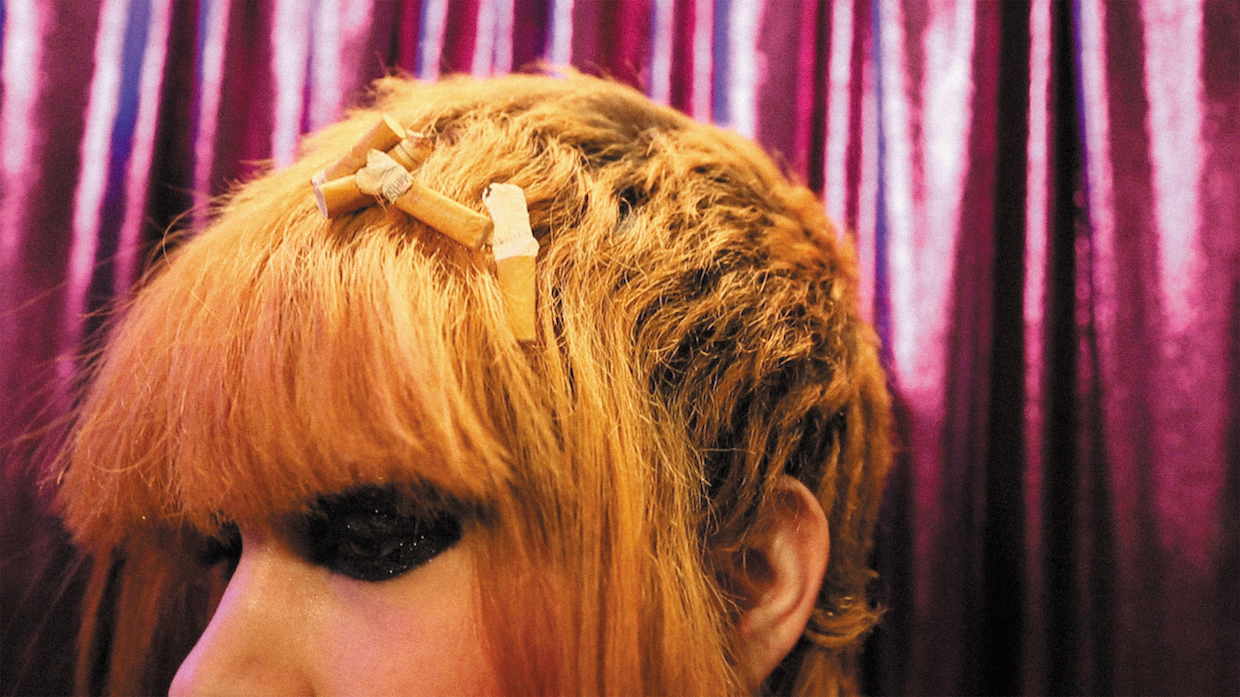 by Elisabeth Subrin
in Issues, Reflections
on Jan 18, 2022

For more than 25 years, Laura Parnes’s multiplatform films, video installations and photographs have provoked and charmed audiences with genre-bending satirical narratives about teenage rites of passage gone terribly awry. From County Down, an episodic series about an epidemic of adult psychosis that coincides with a girl’s invention of a designer drug, to Blood and Guts in High School, which reimagines punk-feminist icon Kathy Acker’s titular book against the backdrop of early 1980s televised disasters, Parnes fuses comedy with pathos to probe social and political trauma.  Her newest feature-length work, Tour Without End, has the feeling of an epic—think a […]