There’s a Critic On Set! 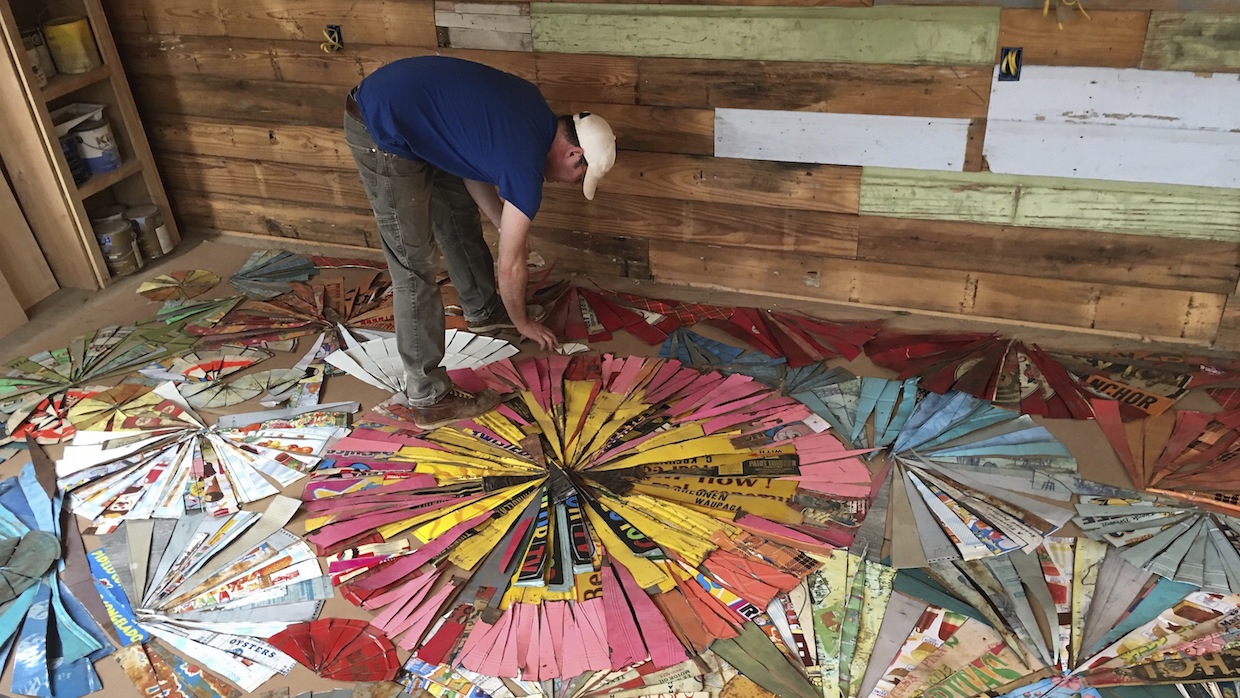 In the nearly ten years I have worked as a film critic and journalist, the sources and stability of my income have severely varied. Freelance movie reviewing for multimedia outlets, like The Rotten Tomatoes Show on the now-defunct Current TV, or Medium Rare TV in San Francisco, kept me afloat through film school. Then in Sydney, Australia, internships in advertising and radio paid well enough for me to start and support a boutique film blog, CineMalin: Film Commentary and Criticism. But in Austin, Texas, where I moved for graduate school some years ago, employment options for professional film writers are […]