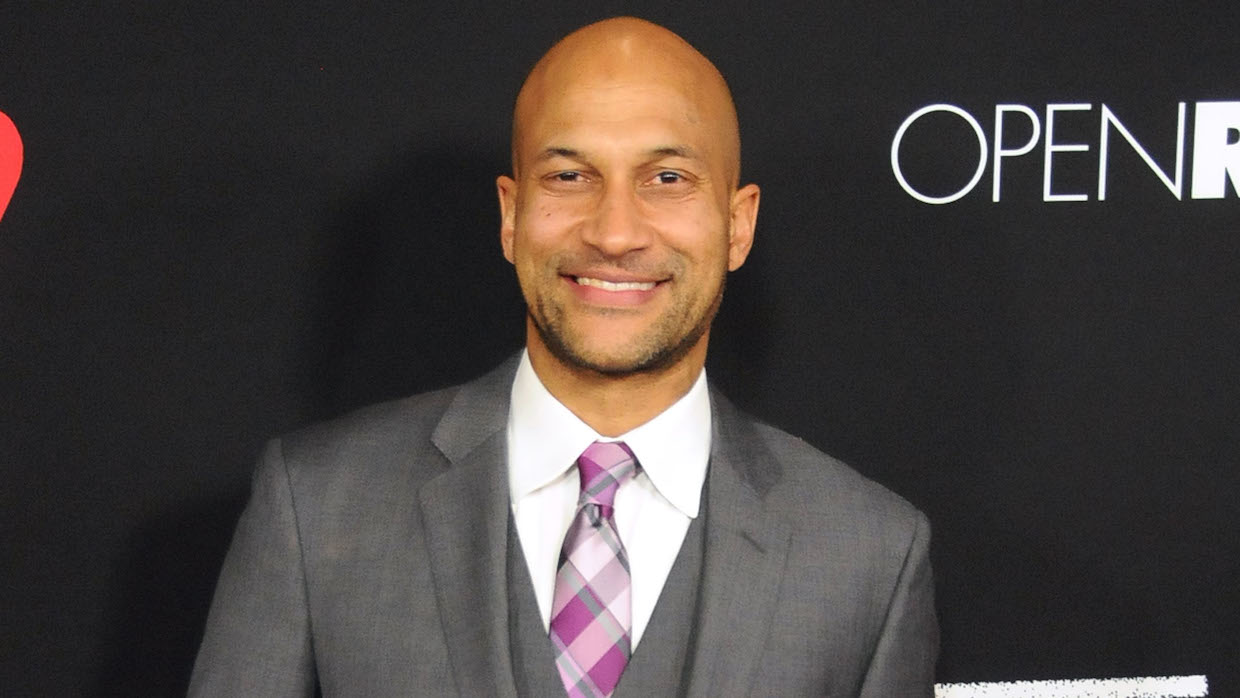 “We’re excited to have Keegan-Michael at the helm of this year’s Gotham Awards celebrations,” said Joana Vicente, Executive Director of IFP and the Made in NY Media Center by IFP. “His unique presence and brand of humor will be a perfect addition to what we expect will be a lively and exciting show.” In addition to multiple nominations and an Emmy® Award win for his work on “Key & Peele,” he received a 2016 Screen Actors Guild Award nomination for “Outstanding Performance by an Ensemble in a Comedy Series.” He also received a 2016 Emmy® nomination for his voiceover work in Crackle’s animated comedy “SuperMansion.” Key can currently be seen in Mike Birbiglia’s Don’t Think Twice, which premiered at the 2016 South by Southwest and Tribeca Film Festivals. Click here to read the full press release.