“Might There Be a Desire to Cross Party Lines?”: Director Laura Dunn | Look and See: A Portrait of Wendell Berry 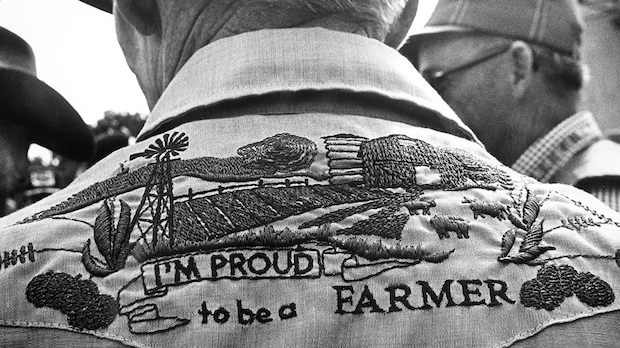 Look and See: A Portrait of Wendell Berry

For the past several years, while I worked to raise money for this film, it seemed like most folks in the documentary film world, the gatekeepers as they are, were not particularly interested in a sympathetic, even loving portrait of white male tobacco farmers from the rural south. I found a few lone advocates, and for those people, I am very grateful as they encouraged me more than they can know. But mostly, funders, programmers and the media were at best indifferent. Now, post-election, the tide has strangely and unexpectedly (and in many ways unfortunately) turned. The New York Times issues an open letter asking what they missed. Television programmers are focusing on “domestic issues.” Perhaps, albeit painfully, a small window has opened. Might there be a desire to cross party lines and listen to and seek to better understand the rural communities who have felt so disenfranchised in this economy and culture?