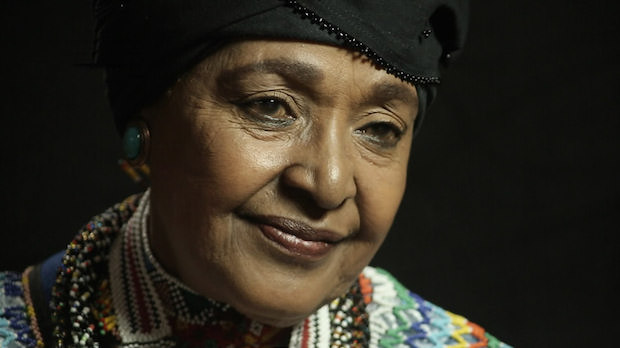 The first time I mentioned I was making a film about Winnie Mandela, it happened to be to a novelist in a bar in Amsterdam. He screwed up his face and said: “What? That murderer!” His response was echoed on numerous occasions around the world. Nelson Mandela was still perceived as a saint and his wife as the fallen woman, or worse.

At the time, we were having trouble finding backers for the film, and faced a great deal of skepticism at documentary film festivals where the idea was pitched. The reactions were fulsomely negative. Self-styled experts on the lay of the land in South Africa assured me I’d need to pay big bucks for access. This proved entirely wrong, as I knew it would be. Others feared I’d be hoodwinked and manipulated. The underbelly of all this negative anticipation was a hard-boiled and preconceived opinion of Winnie. She would remain the Sinner Lady (as in Charlie Mingus’s masterpiece album, The Black Saint and the Sinner Lady).

At a certain point I stopped talking and started making the film. The film tells the real story. It may surprise people.