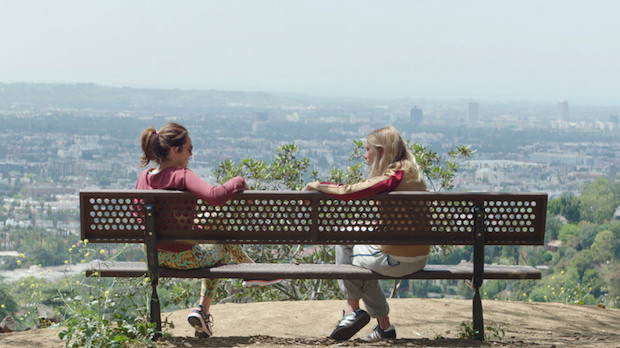 For me, the greatest communication challenge that I encountered while working on my film happened during the prep phase, where I was still scrambling to raise funds and cast my leads. This was my first feature and a lot of people just weren’t sure of me yet. And short of surgically implanting someone into my head, it was nearly impossible to convey to them how the film was going to feel different than just what they could read on the page. I knew from the onset that I wanted to make a stylized film. You can obviously show people a million images of things that inspire you or are in the vein of what you’re going for, but the actual result of what you’re trying to do doesn’t really exist yet, so it can be very difficult to explain. Basically what you’re asking for is faith. For someone to believe that what only you can see and hear will somehow manifest itself into something they can also experience. Now that my film is finished, I love it when people see it and and go, “Oh, now I get it. When I was reading the script I liked it, but I wasn’t exactly sure how it would all add up. But now I really get it.”