“Communication Is Where a Film Lives and Dies”: Director Zoe Lister-Jones | Band Aid 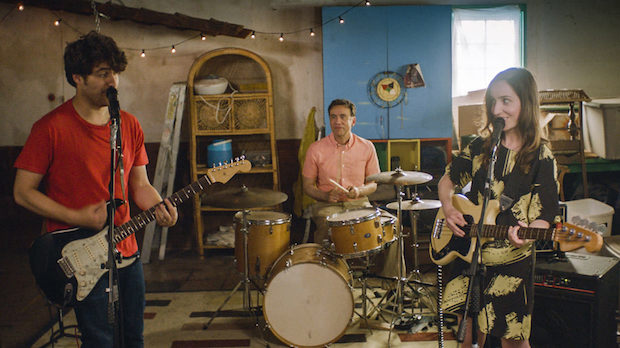 Communication is where a film lives and dies. It is essential for efficacy, for performance, and ultimately for translating a director’s vision to the screen.

On our first day of production, I gave a brief state of the union (which was inevitably followed by a brief dance party, a must on day one…) in which I spoke about, among other things, the impact of words.

On sets it can be all too easy to fall into the trap of idle gossip. It is a way to bond with fellow crew and cast members, but, I warned, is a trap. Because it creates an energy that is palpably divisive, and ultimately contagious.

This crew, however, needed no coaxing. They created the most supportive, peaceful, and openly communicative set. Each was her own artist, with her own unique vision, but so humbly collaborative, trusting in the power of our unique sisterhood.

In these troubling times, during which we are faced with a President Elect who consistently underestimates the power of words, we must all stay vigilant in reminding one another of their importance. And we, as storytellers, must use our voices to mend what is broken.