Five Things to Catch at the FilmGate Interactive Media Festival 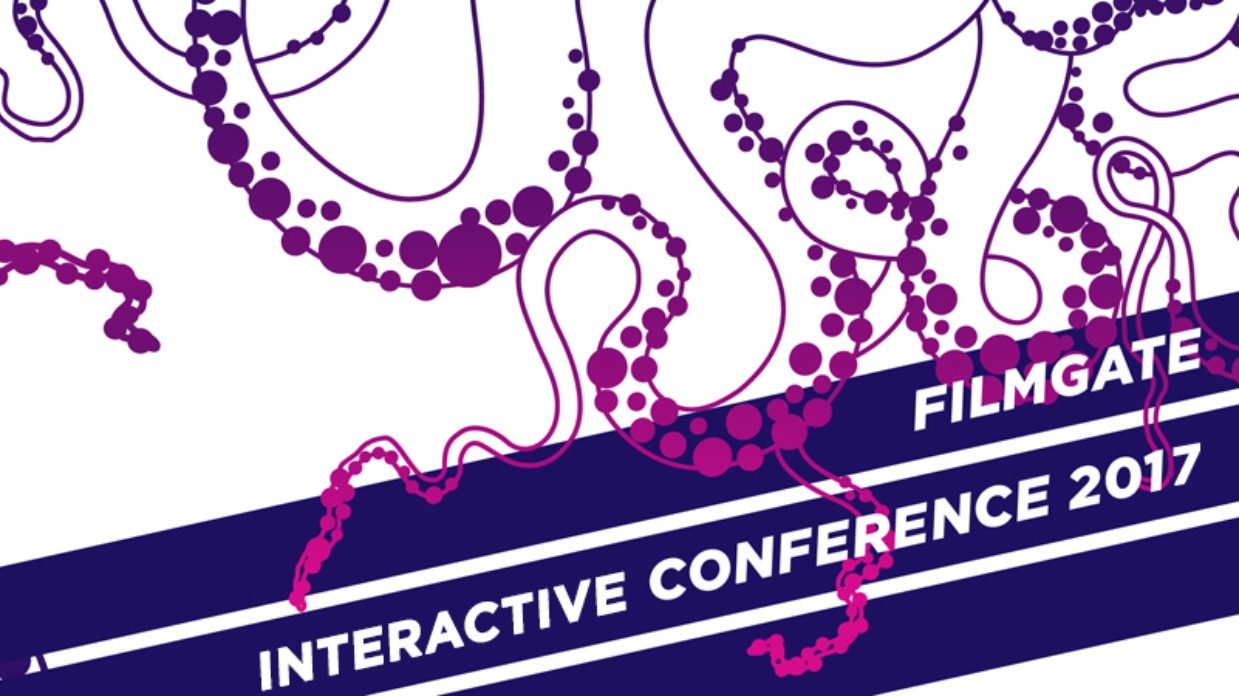 This year’s FilmGate Interactive Media Festival – “solely dedicated to new technology-driven production companies, actors, filmmakers, journalists, advertising and marketing agencies, gaming companies, and curious audiences interested in interactive media, virtual reality, and mixed reality projects from around the world,” as its ambitious mission states – will be held February 3-5 at the University of Miami School of Communication. Among the wide-ranging selection of interactive screenings, specialty workshops, parties and panels to choose from, several stand out as not-to-be-missed experiences.

Glancing through the program, the following are just five – the first three art installations (two with a local flavor), the last two panels – that have made my must-catch list.

This interactive installation (a work in progress that is actively under development) follows an anhinga bird through different parts of the Everglades. The dynamic environment and animals react to the user’s presence in front of the display using a depth sensor. Swooping arms will toss a fish to the bird, moving your body side to side will direct the bird underwater, and straightening/bending your knees will control the flight of the bird while exploring the terrain.

Looking Out Looking In

Shlomi Ron’s ambient video installation features a life-size virtual window through which a natural landscape of a serene beach serves as the stage for a poetic narrative. The symmetric dynamic of the minimalistic waves motion, the lounging lone seagull, and the encroaching young couple create a meditative visual experience that transforms the physical space from right here to imaginative there, while engaging audiences in immersive dialogues with their surroundings. This natural vista demands viewers look out the window to process the visual narrative and then look in, to process its objective and subjective meanings. The result is a surprising redefinition of the space ambiance into a powerful story maker, and the audience into revved-up storytellers.

Explore Ram Devineni’s Priya’s Mirror (a recipient of the 2014 Tribeca Film Institute New Media Fund from the Ford Foundation), a technologically innovative and wildly popular interactive comic book, which demonstrates the strength, courage and womanhood of a sexual violence survivor. (The filmmaker, publisher and founder of Rattapallax films and magazine, Ram Devineni also produced The Russian Woodpecker, which won the Grand Jury Prize at the 2015 Sundance Film Festival.)