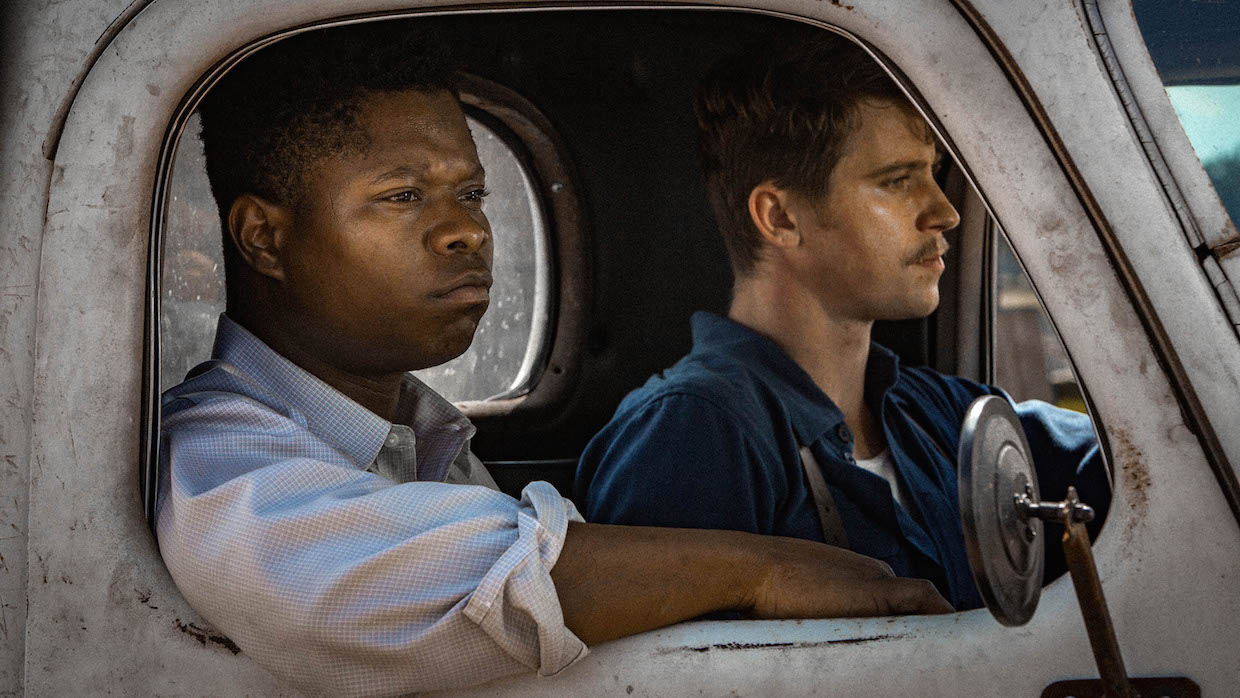 by Filmmaker Staff
in Festival Circuit, Issues
on Apr 13, 2017

SUNDANCE FILM FESTIVAL By Ashley Clark At this year’s ceaselessly snow-pummelled Sundance Film Festival (Jan. 19-29), I hardly expected to experience my first slice of knockout formal invention while languishing at my laptop in my hotel room. But these are strange times and, having landed in Park City on Jan. 20, hours after the surreal presidential inauguration of a bit player from Home Alone 2: Lost in New York, I found immediate succor in scrolling through my Twitter feed. It had been colonized by a panoply of speedily crafted user videos depicting white supremacist goon and Trump supporter Richard Spencer […]