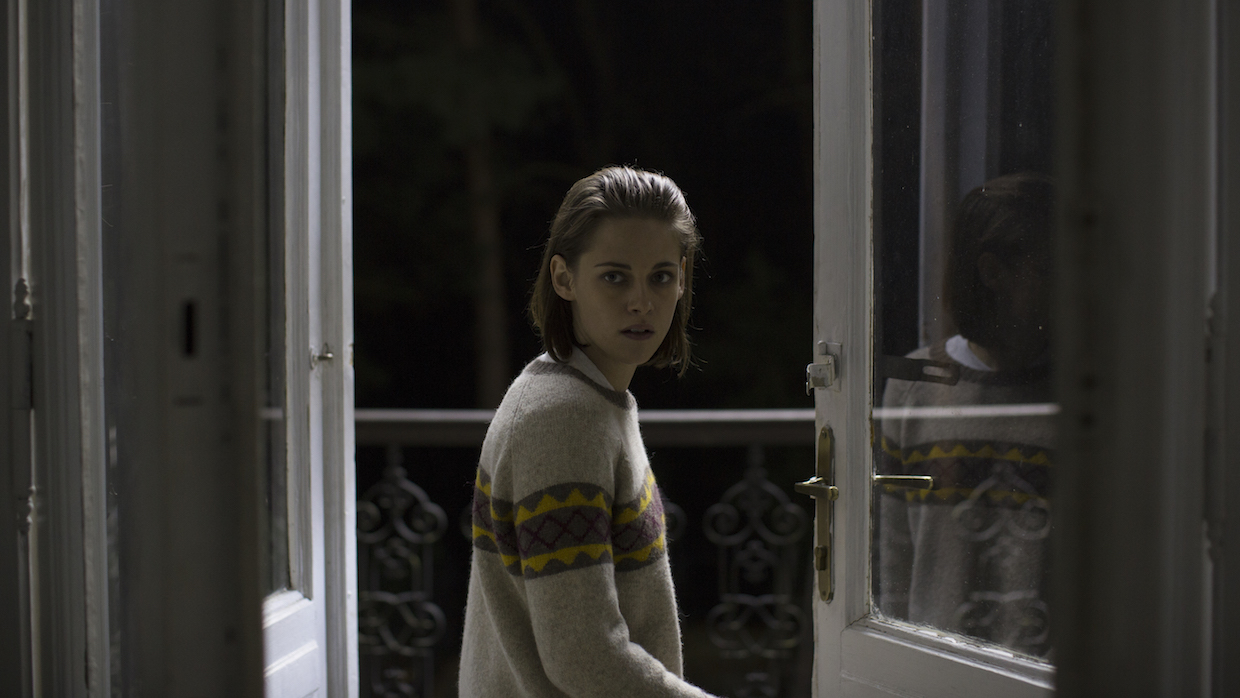 by Filmmaker Staff
in Festival Circuit, Issues
on Oct 20, 2016

Toronto International Film Festival By Scott Macaulay Following 2013’s The Flag, Petra Epperlein and Michael Tucker returned to the Toronto International Film Festival this year with an entirely different meditation on national identity, Karl Marx City. Here Epperlein, who emigrated to the States following the collapse of the Berlin Wall, travels back to her East German homeland, attempting to uncover the reason for her father’s suicide in 1999. Evidence he may have been a Stasi informant deepens the urgency of her journey, with a visit to Stasi archives revealing thousands of hours of footage, somewhere in which may be the clue […]