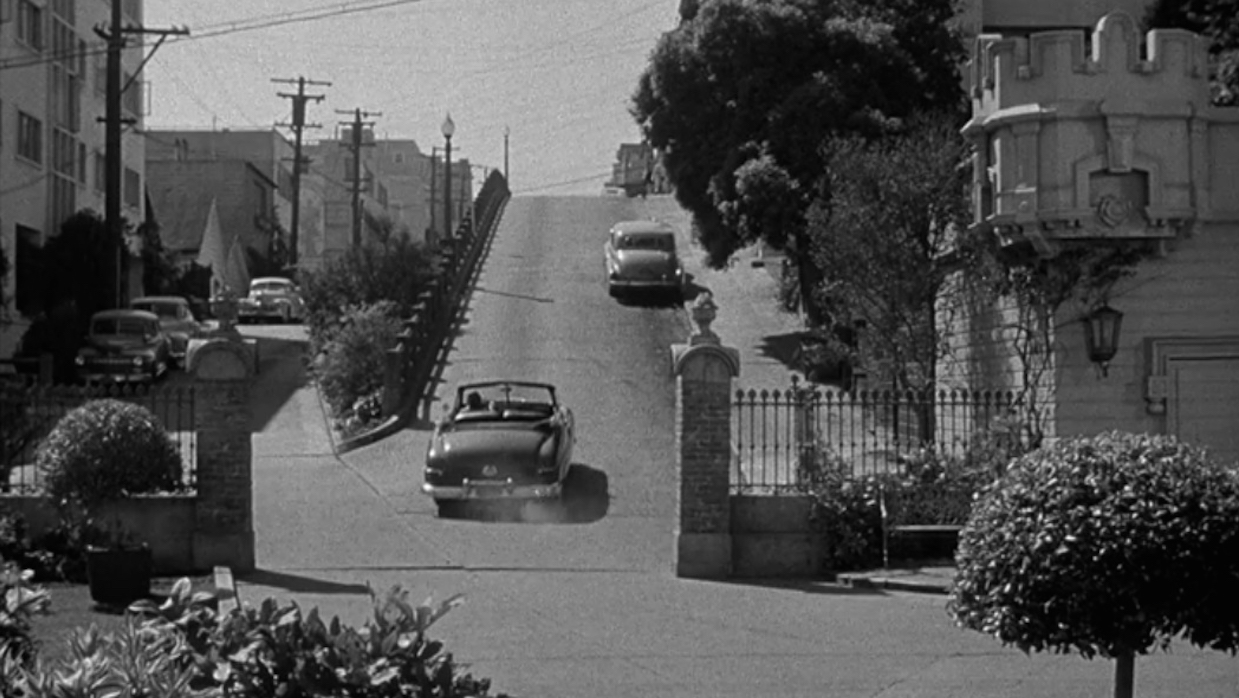 by Filmmaker Staff
in Festival Circuit, Issues
on Jun 16, 2017

San Francisco International Film Festival Celebrating its 60th edition, the San Francisco International Film Festival — now rebranded as the hashtag-friendly SFFILM Festival — impressed this first-timer not as a hoary institution, recumbent upon its laureled legacy, but as a festival keen to stake out vibrant new tangents, mindful of its city’s history (cinematic and otherwise) and full of surprises. Both those qualities were abundant in the closing night spectacle: The Green Fog, which celebrated San Francisco’s indelible place in a century of movies in an appropriately twisted manner. The festival commission brought filmmakers Guy Maddin, Evan Johnson and Galen […]