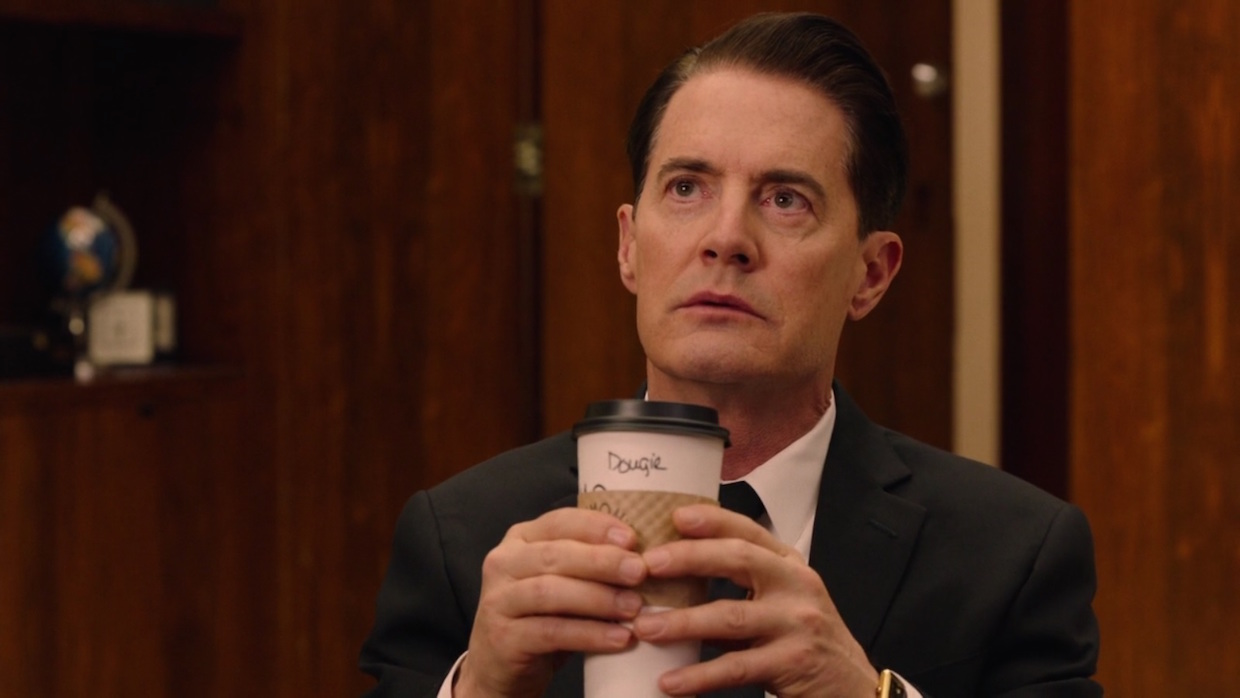 Having watched episodes 1-4 in one marathon session, what I expected is true: the new Twin Peaks is considerably less satisfying taken in one distanced hour at a time. This needs sustained duration to really breathe. I’m not fool enough to try to parse What It All Means at this time, but five stray notes: