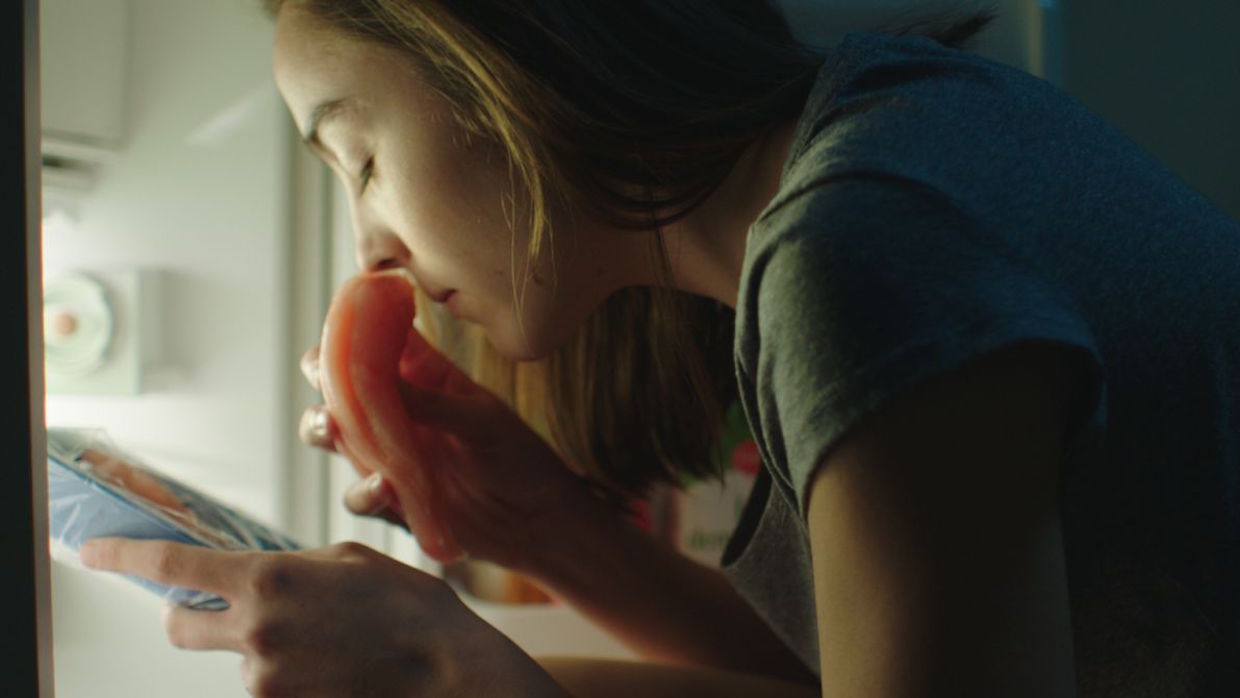 As the industry and media have increasingly placed a spotlight on the filmic achievements of female directors, the recent rush of celebrated genre films masterminded by women — Julia Ducournau’s Raw, Alice Lowe’s Prevenge, Jennifer Kent’s The Babadook and Karyn Kusama’s The Invitation, among them — has been cited as a welcome phenomenon, but it’s not an altogether new one. A network of female-driven genre film festivals that celebrate the activities and influence of women in the genre cinema community have been running for, in some cases, decades. Filmmaker and programmer Briony Kidd says, drily, “The idea that it might be good to focus on women directors in horror has become quite accepted.”

The cofounder and director of the groundbreaking (and increasingly popular) female-genre-filmmaker-focused Stranger With My Face International Film Festival, Kidd has seen her Hobart, Tasmania-set showcase expand from a personal project into one of the city’s premier international events. For Kidd, the exciting discoveries associated with programming women-made films goes hand-in-hand with rescuing from cinematic obscurity the game-changing work of marginalized genre artists like Jennifer Lynch, Julie Corman and Gaylene Preston, who at this past May’s SWMFIFF, was the subject of an expansive retrospective.

Kidd’s festival this year also focused on cultivating collegiality and professional-grade mentorship for up-and-coming women directors, producers and screenwriters. The festival’s Attic Lab is a pitching forum for projects seeking development funds or financing. For women horror filmmakers, it’s not just sexism that can retard a director’s progress, it’s “the weight of commerce.” “I don’t think female filmmakers, myself included, think, ‘I’m being excluded and being unfairly discriminated against,’” she says. “What more happens is that you just don’t get anywhere for a long time, and you think, ‘There’s something wrong with me. I’m obviously not very good.’”

Sara Neidorf, who with Elinor Lewy and Lara Mandelbrot programs the new Final Girls Berlin Film Festival, requires “something sinister, some kind of force of evil” in her festival’s horror selections — “otherwise, it just doesn’t cut it.” This exciting new event offers an expansive, politically engaged mission statement for modern filmmakers and audiences: “We are committed to creating space for female voices and visions, whether monstrous or heroic, in the horror genre. We are lashing out against the tokenization of women as objects and beautified victims, and are working towards the primacy of women as subjects in horror.”

Neidorf’s key concerns as a programmer rest with “the classic phenomenon of representation” that has dogged decades of genre cinema: “There is a large amount of oversimplified, victimized, infantilized representations of women in horror.” In an effort to rectify that problem, Final Girls Berlin operates with an all-female, gender-queer and trans-inclusive programming contingent (Neidorf also curates monthly screenings for Berlin’s Queer Film Klub). “There is also a rich variety of super-complex and sinister and haunting, totally evocative female characters in horror,” she comments, citing Ruth Gordon’s performance in Rosemary’s Baby as an example. “I wonder how much more of that there could be if there was a fair representation of women behind the camera.”

Several of the above-cited programmers reverentially cite fest veterans like Shannon Lark and Heidi Honeycutt, founders of the now-defunct Viscera Film Festival (Honeycutt now co-runs Los Angeles’s Etheria Film Night), or Kier-La Janisse, the multihyphenate programmer and author of tomes like House of Psychotic Women and the upcoming Lost Girls: The Cinema of Jean Rollin, as inspirations. Indeed, Janisse, who currently programs for the Motel X Festival Internacional de Cinema de Terror de Lisboa as well as Melbourne’s rambunctious Monster Fest, warns that any narrative suggesting that female genre programmers are becoming newly active in response to the success of women horror filmmakers only reinforces wider cultural ignorance. She writes: “You need to go back further. Adele Hartley started Edinburgh’s Dead by Dawn in 1993, I started CineMuerte in 1999, Rachel Belofsky started L.A.’s ScreamFest in 2001 [and] Consuelo Holtzer has been programming for the Strasbourg Fantastic Film Festival going back nearly that far, too. Women genre programmers and women running genre film festivals or being their artistic directors is not new — it’s just that maybe men didn’t decide to pay attention until recently.”

Regarding submissions, Nicole McControversy, the long-time director of programming for the Boston Underground Film Festival, says that she has “noticed the scales tipping more and more in the last five years” toward 50/50 male-to-female representation in her fest’s film entries. Like Janisse, she sees female genre fandom as something that “has always existed and has always waited painfully patiently for stories from our perspective to be told on the big screen.” As Neidorf observes, the benefits of seeing women supporting women will be invaluable for the future of genre cinema: “You see yourself represented or you see someone else doing something that you’d like to be doing, and you realize, ‘Oh, shit, I can do that, too.’”