The Making is the Dream: A Filmmaker Figures Out What It’s All About 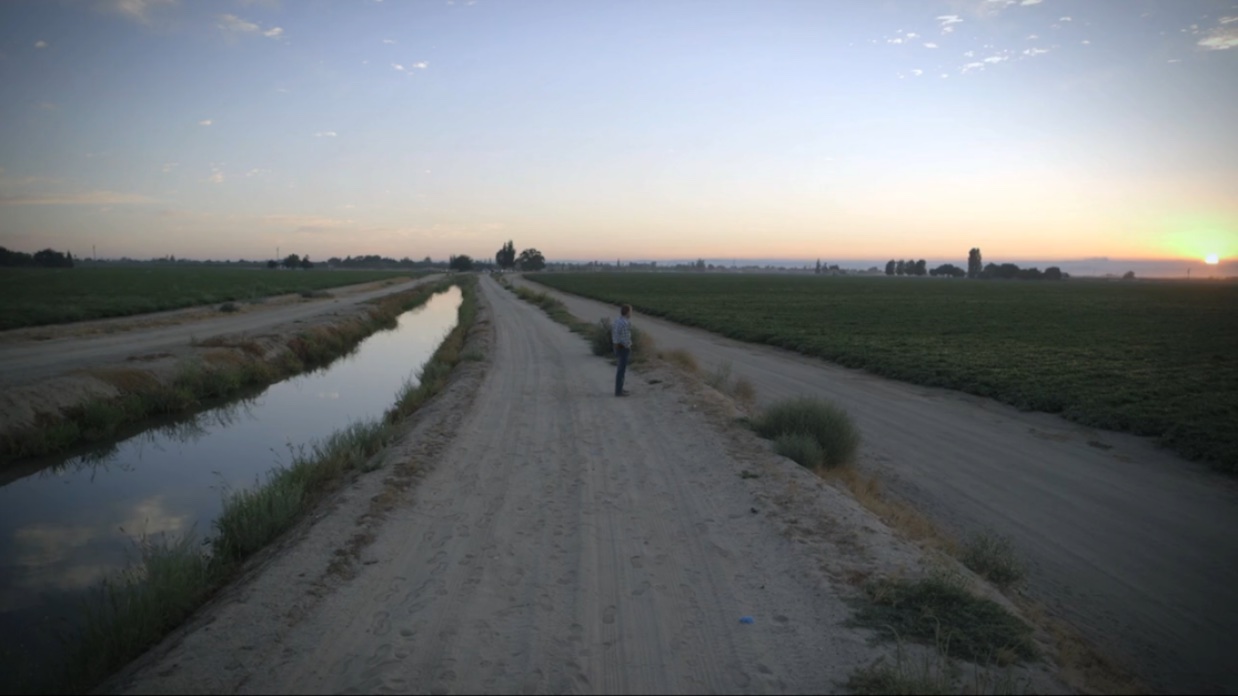 There is a sense of privilege that undergirds this whole post. There are a rash of these “just make it” posts and speeches nowadays and they do sometimes feel like classic American bootstrapism. “Pull yourself, up!” etc. Much of what makes my filmmaking possible is middle-class stability. I’m a tenured professor. I have good credit. I have a sabbatical coming up that allows me to make a film without losing any income. All of this is a lot different for a working class kid coming out of school with a ton of student loan debt and struggling to pay rent. So the “just make it” credo — while useful — elides all kinds of economic and class privilege that has to be acknowledged.

The only reason I’ve ever made a movie is because I wanted to make a movie. I had an idea for a movie, so I wrote it down, then tried to put together a way to make the movie. Or, I decided I wanted to make another movie, so I tried to come up with an idea of a movie I could make, wrote it down, then tried put together a way to make that movie.

But all of those movies have been small. Shorts, a documentary about my family, stuff in film school. All at a level that I’ve been able to pull together all of the necessary resources to make them by myself. Now I’m making a “big” movie (an ultra-low-budget feature, but relative to my other films, big), and I thought the process would be different. I would announce to the world that I’m making a big movie and there would be the machinations and maneuverings of Hollywood, a whole machine would set to work that would then produce the context necessary for me to make my big movie.

The world doesn’t care if I make a movie. The only person this is really meaningful for is me. Perhaps I discovered this later than other folks, but I find it remarkably freeing. In the context of this movie’s existence, I’m the only one that matters. That means it’s no different than any of the other stuff I’ve made. I have this idea for a movie, I call up friends to see if they want to help, call in every favor imaginable, scrounge for money through grants, crowdfunding, and debt (and perhaps money laundering), preemptively tell my wife how much I love her for allowing me to abscond with a bunch of film dorks for three weeks while she cares for our children by herself (with help from my in-laws. Thanks, Eloise & Ed!) and make the movie.

The older I get, the more stuff I make, the more I realize: the making is the goal. Sundance is not the goal. Getting an agent is not the goal. That stuff — as near as I can tell — never satisfies, or at least not at the level we expect. But choosing the right lens, or watching a great actor’s expressive face light up in a 2.40 close-up (the elemental discourse of the cinema, and I will hear no argument to the contrary), or finding the absolutely perfect frame to cut on? That satisfies every single time. That’s the pleasure. The accolades probably aren’t coming, and even if they do, they probably won’t change anything. That means the only thing important about my film is whether or not I think it’s interesting and worth doing. If it meets that standard it has value, and I can enjoy every single second.*

Whatever happens with this movie once it’s finished the reaction of the world-at-large is easily predictable: a quiet but unyielding ambivalence.

*Except pre-production. Pre-production is a hellish nightmare from which I cannot wait to be free.

Eli Daughdrill is an Associate Professor and head of the Film program at Long Beach City College. He’s currently raising money for his first feature, Faith. Some of his short films can be seen here and his documentary Jonas can be found on Amazon.