“I Started Editing by Accident”: Editor Sofia Subercaseaux on Tyrel 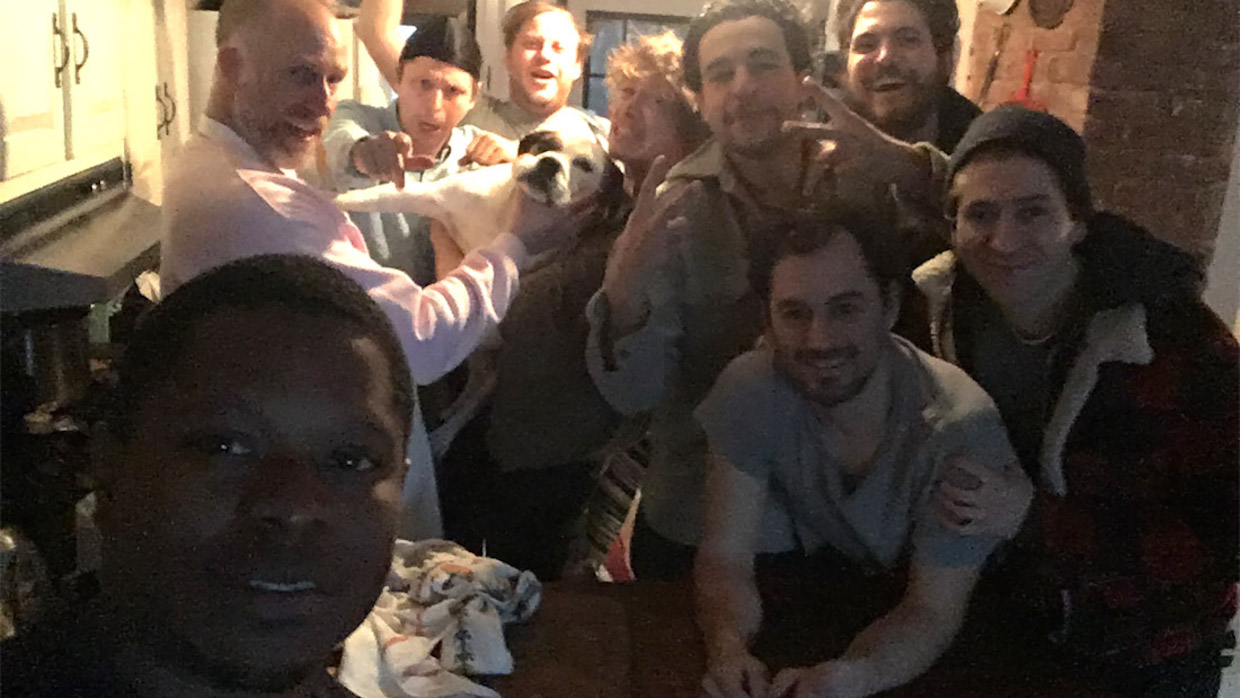 Sofia Subercaseaux readily admits to editing her first feature film with the aid of “tutorials on YouTube.” That film, Crystal Fairy & the Magical Cactus, went on to premiere at Sundance in 2013. She has since gone on to edit Nasty Baby, Christine and Dina – all of which debuted at Sundance in 2015, 2016 and 2017, respectively. This year she edited two films at the festival: Nicolas Pesce’s Piercing and Sebastián Silva’s Tyrel. Below, Subercaseaux discusses her continued collaboration with Silva and the “instinctual and easy to navigate” feel of editing on Adobe Premiere.

Subercaseaux: I’ve been editing for Sebastián Silva since I started my career with Crystal Fairy, and I’ve been lucky to keep on working with him in all his projects.

Subercaseaux: I think the main goal was to really track the main character’s psychological journey. The movie has a very subtle plot. It all happens over one weekend; it’s all about what’s going on inside his head.

Subercaseaux: We tried to really narrate the movie from his point of view – feel how he was experiencing every moment.

Subercaseaux: I started editing by accident. I was a producer in Crystal Fairy and Sebastián gave me the chance to edit it because we needed someone to start ASAP and we couldn’t find an editor in Chile that spoke English. I knew how to edit because I went to film school and had cut my own projects but my skills were very basic. I edited that movie watching tutorials on YouTube, but I really liked it and realized I was good at it. Then that movie premiered in Sundance and got a lot of attention and I started getting offers to work on other projects.

Subercaseaux: I edit on Premiere. It was a very easy and friendly upgrade from Final Cut 7. Because I didn’t have much technical training, Premiere has been great; it’s so instinctual and easy to navigate.

Subercaseaux: I can’t think of one scene that was particularly difficult over the others. The biggest challenge was to work with limited footage, many characters, a lot of improvising and little continuity, but limitations like that force you to get creative. We also had a great cast and a director that knows exactly what he wants, so that helps a lot.

Subercaseaux: I don’t think the movie has taken a new meaning for me, but watching it with people has made me realize how powerful it is. It’s a movie that talks about very important issues in a very refreshing way.