The Miseducation of Cameron Post, Kailash Take the Top Awards at the 2018 Sundance Film Festival 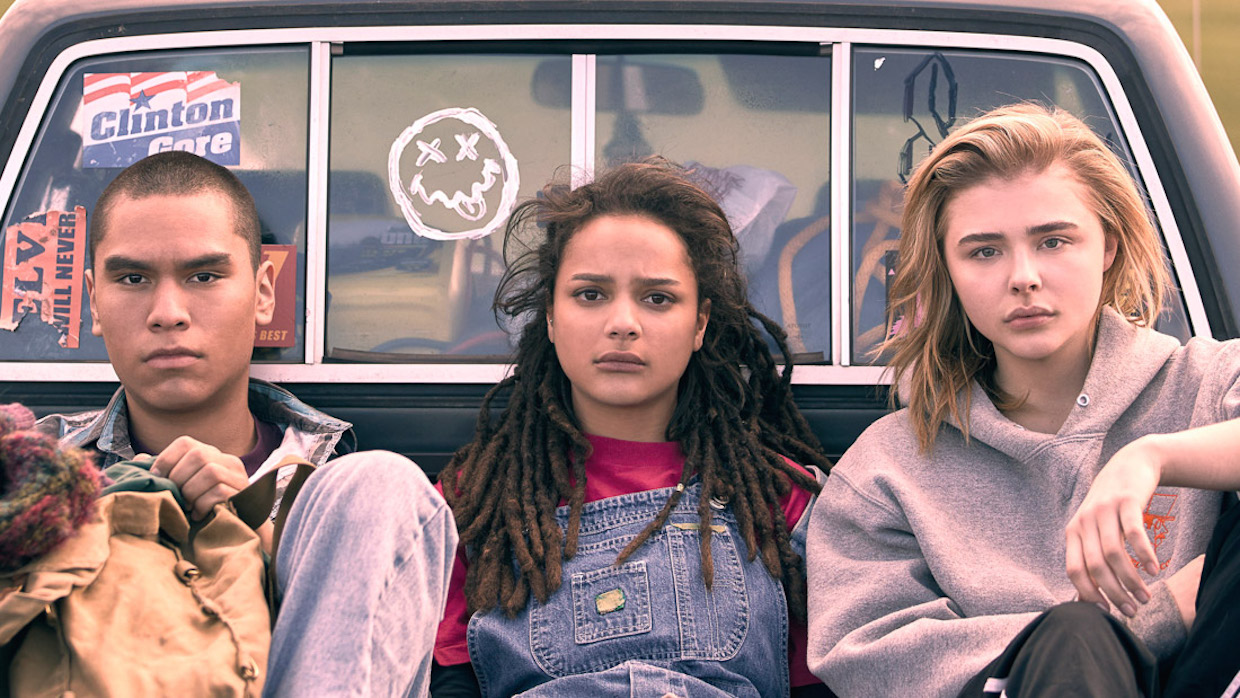 The World Cinema Grand Jury Prize went to Butterflies, directed by Tolga Karaçelik, and the World Cinema Documentary Prize was awarded to Talal Derki’s Of Fathers and Sons.

Among other notable awards were a Special Jury Award for Acting given to first-time screen performer Benjamin Dickey for his lead role in Ethan Hawke’s Blaze; two awards — a NEXT Audience Award and the Alfred P. Sloane Prize — given to Aneesh Chaganti’s computer-screen thriller Search; and a NEXT Innovator Award, new this year (I believe) and selected by a single juror: RuPaul. (The famous performer chose well, splitting the award between Jordana Spiro’s Night Comes On and Jeremiah Zagar’s We the Animals.)

A complete list of the awards follows. Read all of Filmmaker‘s Sundance coverage here.

NEXT Innovator Award (chosen by a single juror, RuPaul), a tie: Night Comes On, Jordana Spiro; We the Animals, Jeremiah Zagar