Was 2018 the Year of the Woman at the Sundance Film Festival? 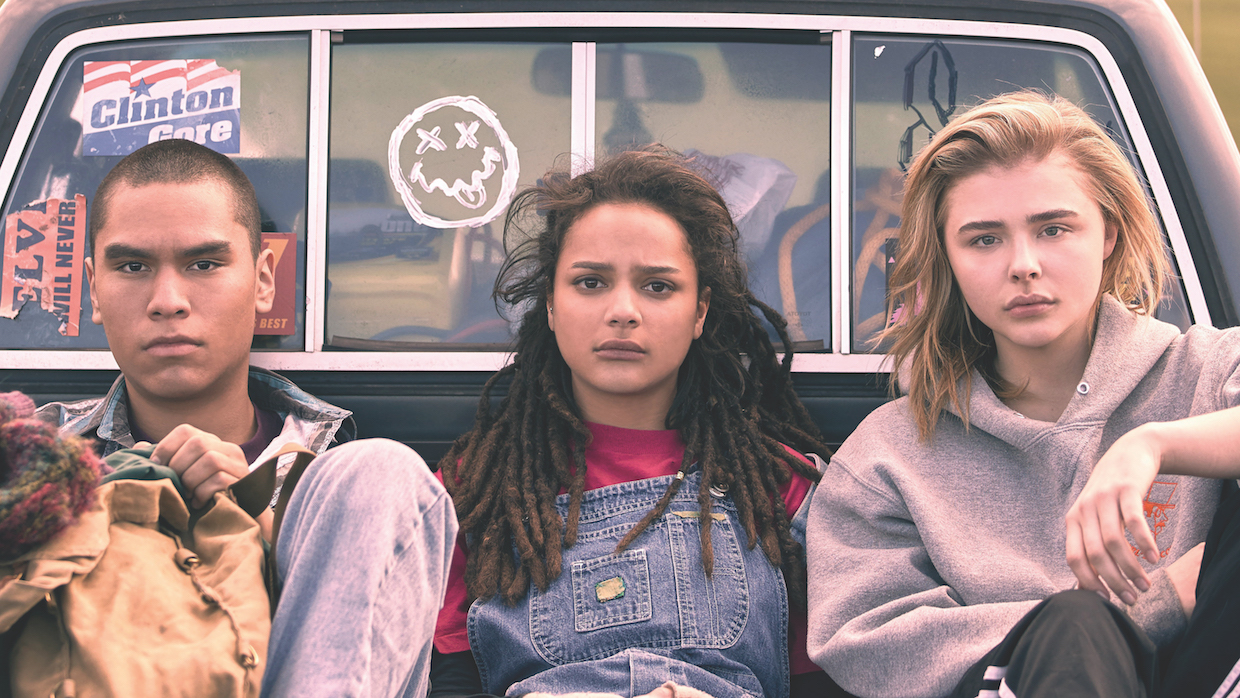 The Miseducation of Cameron Post, courtesy of Sundance Institute

After the Sundance Film Festival’s awards ceremony, when female directors swept all the top categories, the response was ecstatic. “Women dominated Sundance,” cried the headlines. Social media blew up with congratulatory hashtags #womeninfilm and #femalefilmmakerfriday. “It felt like a revolutionary moment,” says Celine Rattray, who produced Sara Colangelo’s directing-award winner The Kindergarten Teacher. At the festival’s opening press conference, Robert Redford’s most memorable line was: “The role of men right now is to listen.”

But did the film industry hear that?

More than two weeks after Sundance concluded, five of the festival’s female-led jury winners had still not closed distribution deals. In addition to The Kindergarten Teacher, Desiree Akhavan’s Grand Prize winner The Miseducation of Cameron Post, Christina Choe’s screenwriting topper Nancy (later sold to Samuel Goldwyn Films), and top documentary and world cinema directing honorees (Alexandria Bombach’s On Her Shoulders and Isold Uggadottir’s And Breathe Normally) all left the festival without a home. Not since 2007, when the Spanish-language winner Padre Nuestro won the top award, has a Grand Jury Prize–winning Sundance drama taken this long to finalize theatrical distribution.

By the time you read this, most of these movies will have found distributors. But it’s particularly vexing that both Cameron Post and The Kindergarten Teacher did not sell sooner, with their respective accolades and name casts (Chloë Grace Moretz in the former and Maggie Gyllenhaal in the latter.) “Maybe Jake Gyllenhaal would have been enough,” quipped one industry veteran.

It’s difficult to attribute the industry’s less-than-swift response to these films to some kind of implicit bias against female-directed and female-centered works. Indeed, most industry veterans blame distributors’ sluggish movement on “the softening of the marketplace itself rather than any kind of conscious prejudice,” says Cameron Post producer Michael B. Clark, citing the absence this year of an acquisitive Netflix, Amazon or Weinstein Company “propelling the market.”

But others aren’t so sure. In a post-Sundance wrapup diagnosis, BuzzFeed critic Alison Willmore put it this way: “Everyone is eager to say that they support women, that they’re listening to women, that it’s more urgent than ever to give work and equal pay to women in addition to assuring their safety. But when it comes to taking chances on women-directed work and seeing it as commercially viable, Sundance 2018 mostly felt like a long lesson in just how far we still have to go.”

It’s a “fair theory,” says Mynette Louie, who produced three of this year’s women-directed Sundance entries (The Tale, Nancy and The Long Dumb Road) under her women-focused Gamechanger banner. Most notably, Jennifer Fox’s The Tale garnered one of the biggest sales of Sundance, but it was to non-theatrical distributor HBO. “Theatrical distributors were interested, of course,” says Louie, “but everyone felt that it’s a challenging movie and there was a question about whether people would go outside the comfort of their own homes to watch it.”

There are also some concerns among producers that indie theatrical distributors “don’t know how to market and release films directed by and geared towards women,” explains Louie, likening the situation she faced selling her multiple award-winning first project, 2009’s Children of Invention, which focused on Asian American characters. “The acquisitions and marketing departments are still run by and controlled by white men, so it’s going to take longer than one Sundance to fix that,” she says.

If you look at “Sundance’s Greatest Hits,” as indicated by a recent list published in The Hollywood Reporter, only four of 33 breakouts were directed by women (Lisa Cholodenko’s High Art, Jennie Livingston’s Paris is Burning, Niki Caro’s Whale Rider and Catherine Hardwicke’s Thirteen), with a fifth (Little Miss Sunshine) co-directed by a woman. While the independent film industry has better marks than Hollywood overall, producers suggest that distributors need to get behind women-centered projects more consistently. Filmmaker Magazine contacted several distributors, all of whom didn’t respond or declined to comment for this story.

Producer Anne Hubbell — co-founder of another female-centered company, Tangerine Entertainment, backers of Tribeca Film Festival hits Keep the Change and The Last Laugh — notes that Hollywood seems to have figured out how to heavily market female-centered comedies around top actresses (like Girls Trip or 2016’s Ghostbusters), “but I don’t see that in the indie world,” she says. “If there’s not a super-clear path about what the campaign will be, it becomes difficult for distributors. Hopefully, films like Lady Bird are changing that.”

While Rattray acknowledges in the past that it’s “been like pushing a heavy rock up a mountain” to lift projects with women directors and complex female protagonists, she’s starting to see a major shift. “There’s an appetite and goodwill towards women-directed projects,” she says. When Rattray recently pitched a new project starring Jessica Chastain and Octavia Spencer, she expected some interest, “but we had every single studio.” She continues, “They all appreciated the idea of these two actresses making a movie together again. It’s a sign of our times.” (The project ended up with Universal.)

But in the indie space, perhaps without A-list stars to drive them, the number of female-directed and female-focused success stories remains small. Still, plenty of producers are confident that’s going to change. While Gamechanger Films is phasing down once its three-year fund comes to an end, others like Tangerine and Rattray and Trudie Styler’s Maven Pictures are continuing, while upstarts such as Naomi McDougall Jones’s The 51 Fund and nonprofit group We Do It Together are gaining traction. “Harnessing the electric energy of the post-Weinstein world,” says McDougall Jones, The 51 Fund is closing on its seed capital, hiring a CEO and anticipating to fund itself fully later this year. Gamechanger might also return after another round of financing, according to Louie, who believes such initiatives are still needed. “It helps to have companies run by women,” she says, “so women can pitch to other women in the room.” Louie notes that The Tale was shopped around for a while and may never have been made if it weren’t for the company.

“I think we do have reason to be optimistic,” continues Louie. “But everybody needs to lead, from development to financiers to festivals to the Oscars. And if the cart needs to lead the horse, so be it. I think distributors will eventually come around, but it’s just going to take more time.”