Back to One, Episode Seven: Blue Bloods and Candy Jar Star Sami Gayle on Getting to Know her Characters and Navigating an Early Career 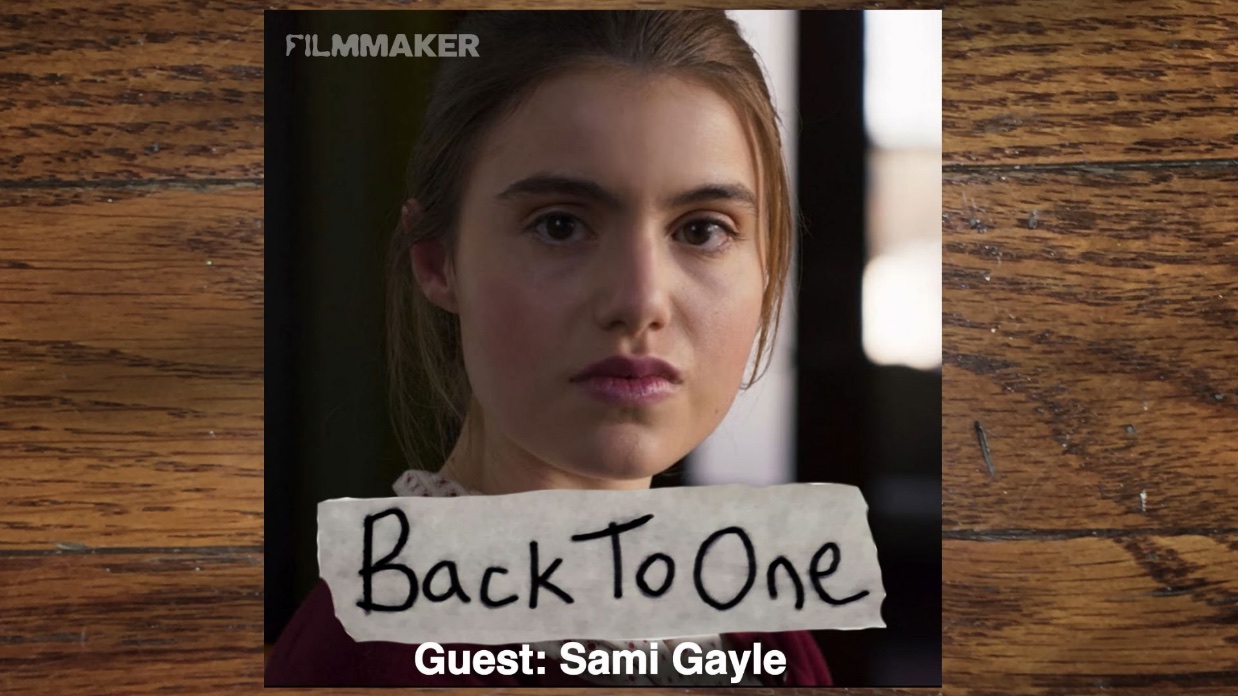 Sami Gayle has played Nicky Reagan on the hit CBS drama Blue Bloods for eight seasons, performed on Broadway a few times, acted opposite Adrien Brody in her first film, and she’s only 22. She now stars in Candy Jar, a fun and smart new Netflix film set in the world of high school debate, which was written by her brother Chad. We talk about the unique way the work deepens when you have played a character over a period of time, and why “quality over quantity” is the approach she’s taking with her career.

This episode can be listened to on all your favorite podcast apps and platforms, including iTunes, Google Play, and Stitcher. And if you’re enjoying what you are hearing, please subscribe and rate us!