“The Story Starts Talking to You”: Director Ritesh Batra | Photograph 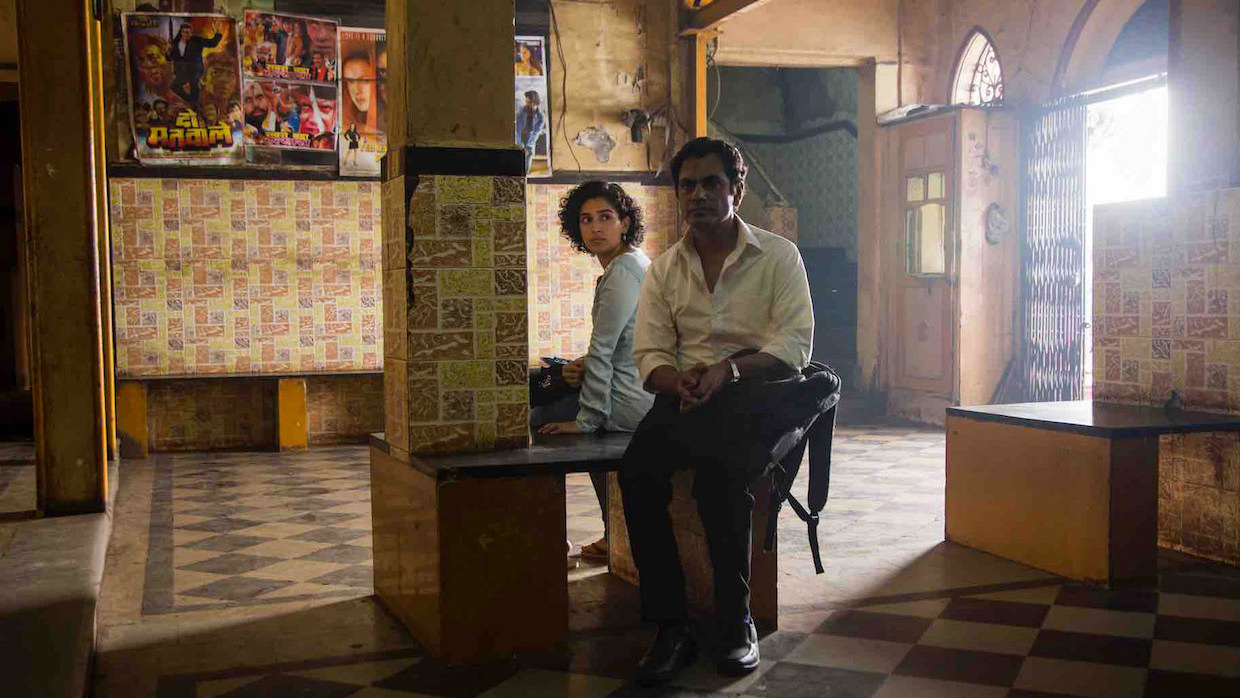 Films, as they say, are written and rewritten many times. For me, the part I am most proud of, when it happens, is when the story starts talking to you, telling you what it wants to be. When a movie is going to work, this is what happens: it tells you what it wants to be, as much as you decide what it should be. It becomes a conversation with your work. It’s as close to a religious experience as I have ever had (as someone who is an atheist on good days). This conversation starts only after a lot of time and work has been put in, you have to earn it. It’s a weird, indescribable force that makes its presence felt. I am most conscious of it in the edit, when it’s more lonely and there is less noise around. In my short career, this has happened to me maybe two or three times; it’s when I know I am on the right track, and now the work has come alive and the conversation can begin. I wouldn’t say it makes me only proud when it happens—it also humbles me, because I know that it’s an elusive force, and one has to earn it all over again each time.