“Sometimes the Craziest Feedback Leads to Some Really Great Ideas in the Editing Room”: Editor Eleanor Infante on Late Night 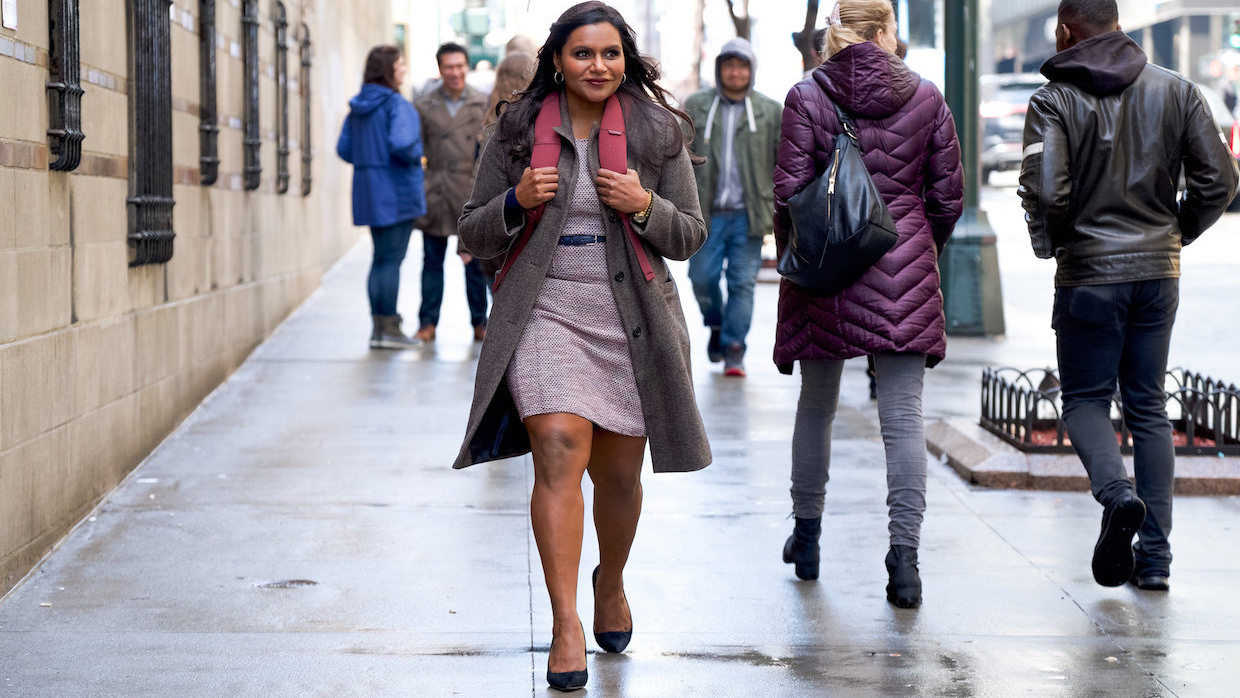 One of the biggest acquisitions at this year’s Sundance, Nisha Ganatra’s Late Night tracks Molly (Mindy Kaling, who wrote the screenplay), a new staff writer on a long-running late night show hosted by Katherine Newbury (Emma Thompson). The film was purchased by Amazon for $13 million. Via email, its editor, Eleanor Infante, spoke to her work on the film, the latest in a long collaboration with director Ganatra.

Infante: Nisha Ganatra and I first worked together on “Beholder” for the TV series Future States about nine years ago. Ever since, we’ve worked together a on a variety of projects in different formats, from web series to commercials to TV shows and, now, Late Night.

Infante: I felt it was really important to try to balance the various types of comedy without sacrificing the real emotional story at the center of the film. Sometimes, because of that, some great dramatic moments in the film needed to be cut down to keep this tricky balance between comedy and drama, and vice versa with the comedy. So many times a moment played really well by itself but would lean too much toward comedy or drama in the cut. It was truly a balancing act.

Infante: During filming Nisha was watching rough assemblies, which allowed us together to figure out if we were missing connective tissue or emotional beats. As a result, she was able to grab those shots during filming. All first cuts are really long and hard to watch, but Nisha really believes in screenings, with both friends and test audiences, to see what’s working and what’s not. So, we hold our breath and show it pretty early on in the process to see how people are responding to things. I think listening to the feedback and not taking it personally is key. Sometimes the craziest feedback leads to some really great ideas in the editing room. It really helped us pinpoint some areas that needed more emotional weight or clarity, and just fine-tuning areas that needed more work.

Infante: I studied film at UCLA but initially got into editing through movie trailers and then, later, TV commercials. I got to work on some pretty fun, big movies but I always wanted to cut films and TV. So I tried to cut anything that resembled a longer format narrative whether it was short film, documentary or really low budget movies. I definitely think working in advertising influenced my editing. It makes you really flexible with storytelling and not as constrained by the footage you have, so you can see other possibilities.

I just adore anything Anne V Coates ever edited. Her ability in a movie like Out of Sight to play with time is so spectacular. I really love breaking with the typical narrative whenever it is appropriate.

Infante: We used the AVID. It was the system that was at the edit facility.

Infante: I think the hardest scenes were the late night on-air TV segments in the studio. You have to balance several characters’ storylines while also playing with the perspective of the audience and the perspective of what the characters are truly feeling in the present moment. Sometimes we used video feed footage with a show graphic bug to differentiate, and played with the sound to shift the perspective as well.

Infante: Surprisingly, we actually had a fair amount of VFX and graphic work though out the film. Mariko Ishihara created the show marquee for the theater, as well as creating a lot of the narrative of the film through the graphic elements that characters were reading or watching online, like late night show graphics or articles, social media or YouTube pages.

Infante: I think it wasn’t clear until we started seeing dailies how real, heartfelt and relevant both Molly and Katherine’s stories are.  I think it was easy to imagine how funny it would play but I think the performances and direction really dictated the edit to explore an even more emotional arc in some scenes.