Back to One, Episode 47: Shea Whigham 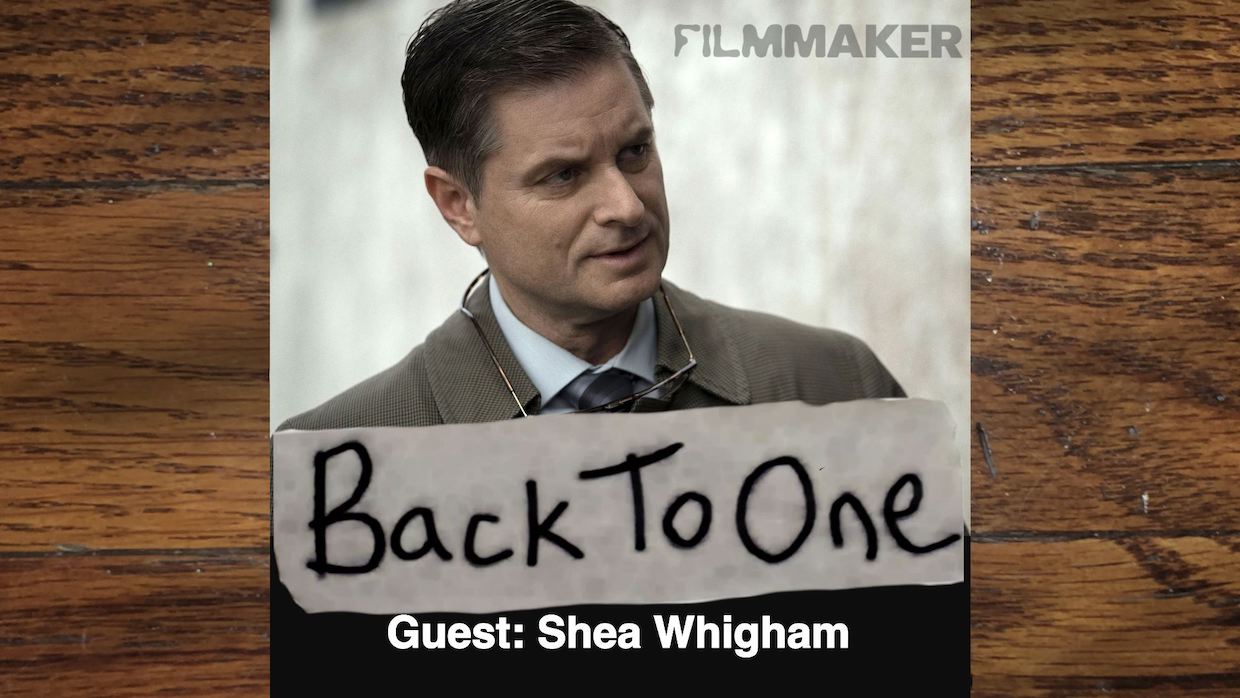 Back to One, Shea Whigham

Shea Whigham could easily be in the running for the hardest working actor in show business. In just this past year, he was in First Man, Beirut, Vice, and brilliantly played Thomas Carrasco, the Department of Defense bureaucrat tasked to investigate Julia Roberts’ character, in the series Homecoming. He’s worked with Martin Scorsese, Werner Herzog, David O. Russell, Terrence Malick, and is probably best known for playing corrupt mob brother Eli Thompson on Boardwalk Empire. In this half hour he talks extensively about his preparation process, what he’s learned from the greats, and much more. The constant room noise you hear in the background is the roaring fire we were sitting beside, in two comfy armchairs, at Lafayette House in New York’s East Village.