Back to One, Episode 57: Paul Calderon 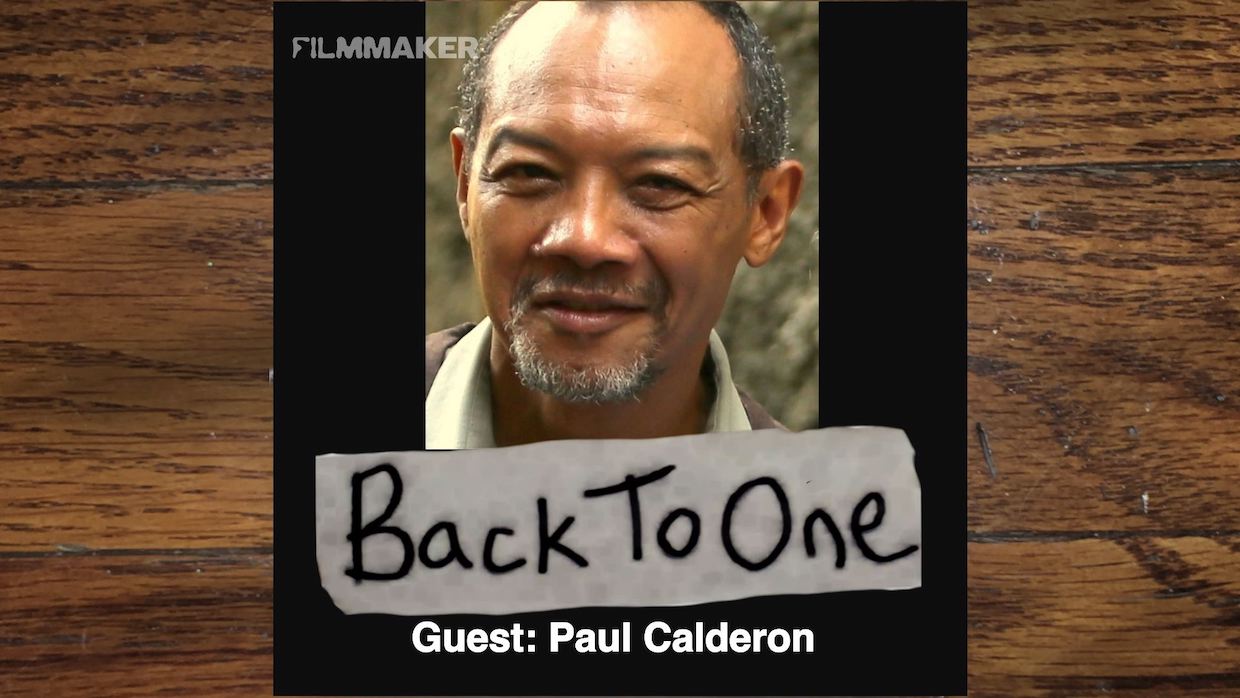 Abel Ferrara, Back to One, Bosch, Paul Calderon

Paul Calderon is New York acting royalty. A list of his collaborators and co-stars, in numerous plays, films and television, reads like a who’s who of legends: Pacino, De Niro, Scorsese, Lumet, Burstyn, Tarantino, to name a few. Not to mention Abel Ferrara, whose many films he’s graced (he also co-wrote Bad Lieutenant). He was made a member of the Actors Studio in 1984, and eight years later was one of the founding members of LAByrinth Theater Co., where as writer/director he helped mentor such talent as Philip Seymour Hoffman, David Zayas, and Sam Rockwell. For many years he’s been on the faculty of NYU, The Lee Strasberg Institute, and SVA. He’s now the co-artistic director of the Primitive Grace theater ensemble and can currently be seen in the Amazon series Bosch. He sat with me in the mezzanine overlooking the noisy (sorry!) lobby of the Public Theater in New York, a place that has benefited from his talents, to talk about what he’s gathered from 40+ years in the craft.