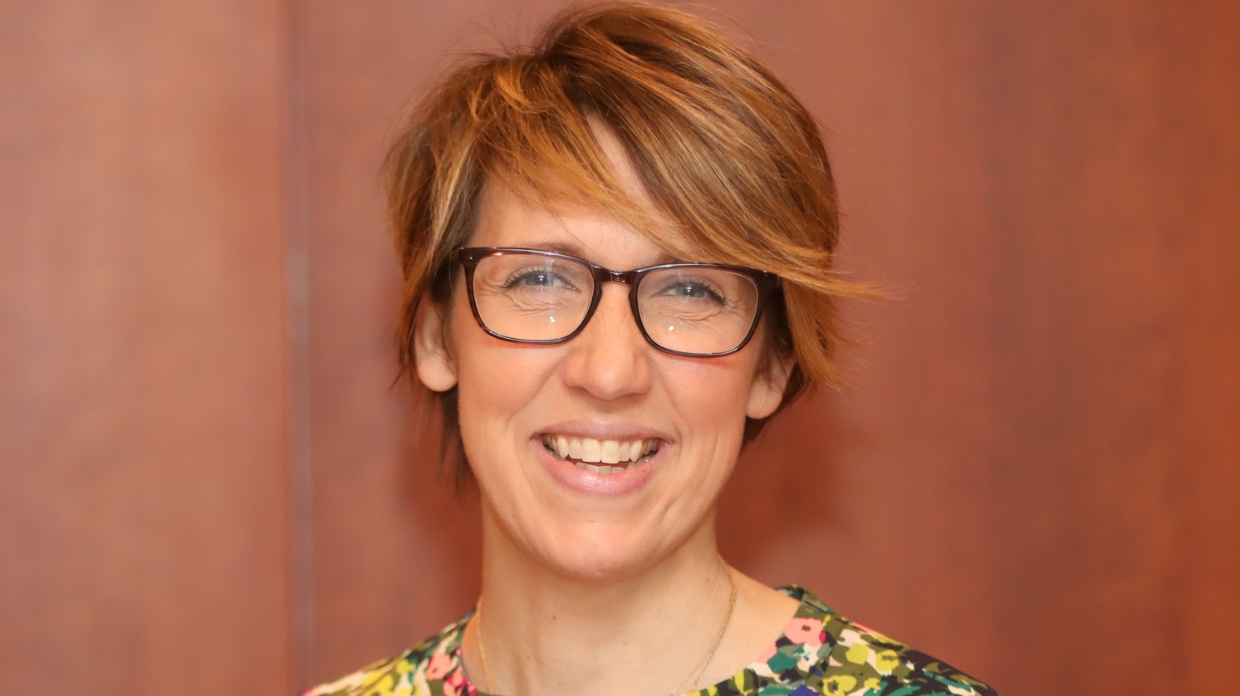 Amy Dotson, Deputy Director and Head of Programming at IFP, Filmmaker‘s publisher, will be leaving the organization to become the Director of Portland’s Northwest Film Center. She’ll begin this new position in September, when she will also become Film and New Media Curator at the Portland Art Museum, a connected entity and where the Film Center stages its annual Portland International Film Festival.

From the press release issued by the Museum and Film Center:

In her new role, which she begins in September 2019, Dotson will be responsible for the overall vision of the Film Center, including strategic planning, fundraising, and program direction. She will also collaborate with the Museum’s curatorial departments, applying her extensive film and new media experience, as well as leveraging her strategic, industry and international relationships in support of the Film Center’s future as a world-class center for film and new media storytelling. Dotson joins Education Director Ellen Thomas, Development Manager Rachel Record, and Programmer Morgen Ruff at the leadership level to create a sustainable and cutting-edge future for the Northwest Film Center.

Commented Portland Art Museum Director Brian Ferriso, “Amy’s deep experience and knowledge in filmmaking, new media programming, and supporting artists at all levels is an excellent fit for the Museum and the Northwest Film Center. She has successfully implemented initiatives that have broadened significantly the scope of film appreciation and filmmaking, and she brings an inspiring vision to our community.”

Said Dotson, “This unique relationship between Museum and Film Center allows me to work at the epicenter of all the creative arts and experiment with film, emerging media, and technologies in exciting ways that create new ways of experiencing the world for audiences and creatives alike. I could not be more excited to bring my intersectional experience in the film, new media, and immersive arts to continue PAM and the Film Center’s mission to serve its community, encourage and promote cutting-edge storytelling, and work with the team to push the boundaries of what’s next.”

Dotson, who has also been an independent producer, departs IFP after 13 years at the organization, where she supported thousands of artist projects and had creative oversight over its various programs, including the IFP Feature Film, Audio Story and Series Labs, IFP Week and Conference, and IFP Expanded International.

In a statement given to Filmmaker, IFP’s Board of Directors wrote, “The IFP family wants to thank Amy for her incredible contributions over the last 13 years and we wish her much success in her new position at the Portland Art Museum. Amy was a true force in helping to launch the voices of many independent filmmakers and we know her efforts will continue to shine in Portland.”

In the press release, Portland filmmaker Brian Lindstrom (Finding Normal) said, “At his retirement celebration this past August, former Northwest Film Center Director Bill Foster spoke about his true goal — to build community. Film just happened to be his medium of choice. I’m excited to welcome new director Amy Dotson, who shares this deep commitment and passion to bringing people together via the power of moving images. Some of the most profound and rewarding experiences of my life were thanks to the Filmmaker-in-the-Schools and Filmmaker-in-the-Community programs, and I’m hoping future Northwest Film Center filmmakers will have similar opportunities to put a camera in the hands of someone — often someone who might not otherwise get the opportunity — and help them realize their vision, find their voice, share their story and bring us together.”

As a colleague and this publication’s Editor-in-Chief, I join the IFP’s Board in wishing Amy all the best in this exciting new position in Portland. Over the years I’ve watched Amy develop and grow IFP’s Labs, supporting projects as diverse as Dee Rees’s Pariah, Jennifer Fox’s The Tale, Terence Nance’s An Oversimplification of Her Beauty, Boots Riley’s Sorry to Both You and Sandi Tan’s Shirkers. As a strategist, she has been instrumental in pushing IFP as well as its filmmaker members towards what she calls “platform agnosticism,” asking them to think carefully about the various forms their stories can take and consider not just feature film but episodic, web series, podcasts and new media such as VR and AR. It’s an ethos she summarized in 2015 in a keynote speech at the Seattle International Film Festival catalyst brunch when she said, “We have to try to stop adjusting our realities to hold onto the ways we consume stories before rather than allow new forms and ideas to take hold.”

I also want to thank Amy for her ideas and input at Filmmaker over the years, particularly each summer when we put together our 25 New Faces list, and for leading the programming effort for last year’s IFP Film Week celebration of Filmmaker‘s 25th Anniversary. I’ll miss Amy at IFP but will look forward to hearing her voice from the West Coast with news of the new filmmakers and artists she’ll discover there.