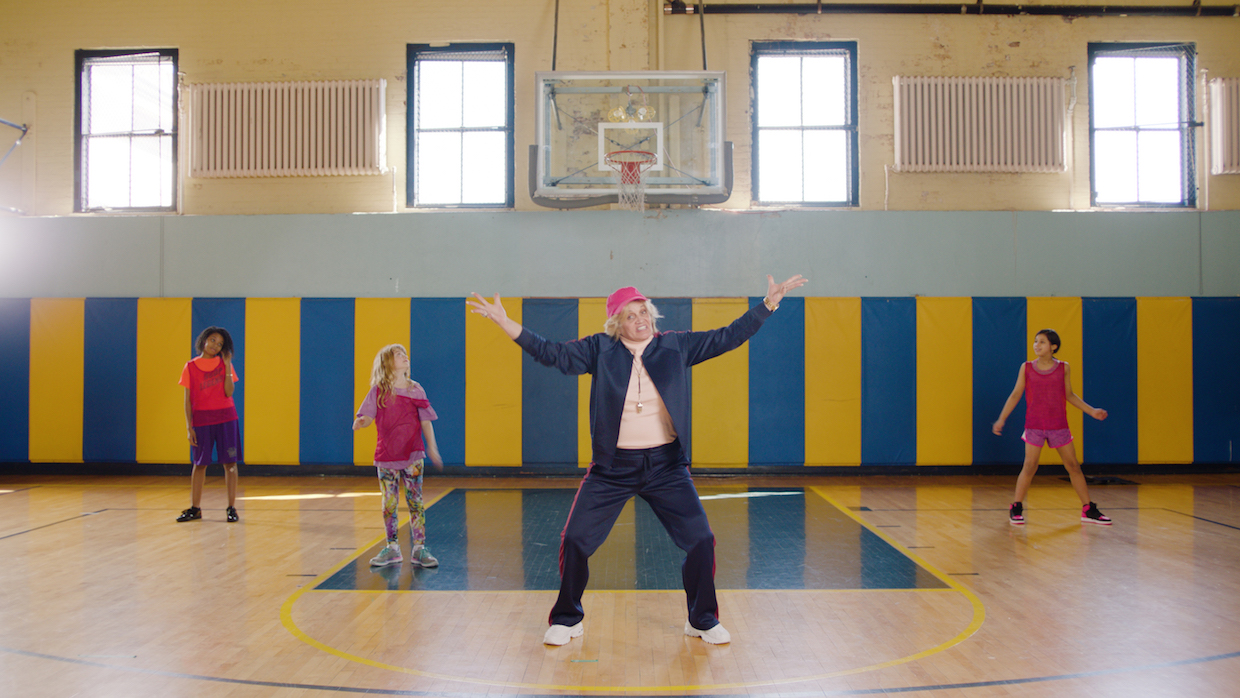 Commented IFP Executive Director Jeffrey Sharp, “The IFP Episodic Lab is the perfect place to incubate and workshop these great series projects: it offers the creators and their teams mentorship to pull off their vision in the TV and digital landscape. It is also the perfect place for the teams to strengthen their pitches before they go out to market—specifically, IFP Week in September.”

Inspired by the successful long-running IFP Filmmaker Labs that focus on helping directors complete, market and introduce audiences to cutting edge first-features, the Episodic Lab will support outstanding debut or “breakthrough” creators working on fiction and nonfiction series projects. After completing the Lab in June, the 10 projects will be included in the Project Forum’s slate at IFP Week 2019 (September 15-19, Brooklyn NY). At IFP Week, the 10 teams will pitch their projects to buyers, production companies, networks and other Industry players, as well as presenting the projects in the Episodic Day (set for Monday, September 16), an exclusive full day of series pitches for Industry.

Under the artistic direction of Senior Program Manager, Episodic and International Gabriele Capolino, the Lab will provide 10 teams of creators with the knowledge, resources and mentor support necessary for writing strong pitches and create solid development strategies. The 5-day program is composed of panels, case studies, workshops, and individualized meetings to better answer the needs of each project. Particular attention will be given to study the inner workings of the writer’s room for scripted projects, as well as working with series editors for the nonscripted teams to better shape their narrative.

The 2019 IFP Episodic Lab Fellows are:

• Adventures from the Bedrooms of African Women (Fiction, Comedy/Drama): Adapted from the popular blog by the same name, a show that dramatizes the actual interviews of women of African descent living around the world, and their adventures in the exploration of their sexualities. Nosarieme Garrick (Director, Writer, Executive Producer), Malaka Grant (Creator, Writer, Executive Producer)

• Celluloid Dreams (Nonfiction): A projected image, a video, a glimpse on a small screen, a window to the free world or to a better life. Five different parts of the world, five staggering stories of courage and wonder, show us how film can change us and sometimes, the world. Mara Adina (Creator, Producer, Executive Producer), Ilinca Calugareanu (Creator, Director, Writer, Executive Producer)\

• The Devil and Gallup (Nonfiction): A small group of merchants in New Mexico commits one of the largest cases of art fraud in history, their deadly feud, and its devastating impact on the Native American community. William A. Kirkley (Creator, Director, Writer, Producer), Elisha Gustafson (Producer)

• The Gallery of Madame Liu Tsong (Fiction, Drama/Mystery): A gallerist embroiled in solving art-world mysteries discovers that her biggest unsolved case is herself. Art is subjective. So is the truth about her past. Kirsten Tan (Creator, Writer, Director), Amanda Lee Koe (Creator, Writer)

• How Ya Like Me Now (Fiction, Drama): Hip hop pioneer Kool Moe Dee struggles to keep his music relevant with the emergence of a new rival on the scene, LL Cool J. Craig T. Williams (Creator)